Labor Minister Keith Bell said yesterday that the government would soon announce an increase in the minimum wage.

When asked what he would say to Bahamians who are already suffering from inflation and low minimum wages, he replied: Keep faith in our God and stay optimistic. ”

Ahead of the 2021 general election, the Progressive Liberals have pledged to raise the national minimum wage, which was raised from $150 to $210 in 2015.

Bell said last month that the government introduced a $250 minimum wage for the public sector in July.

“The prime minister has indicated in his budget report that the minimum wage will be raised to $250 a week provisionally until the government raises it to a figure determined in consultation with the public sector and NGOs,” he said. He said.

“Therefore, the government decided that the minimum wage in the public service sector would be increased. I believe it was from 1st July.”

In June, Treasury Secretary Simon Wilson said the pay increase would be the result of increased pay for about 7,000 people working in the public sector.

He said 19,000 people work in the public sector, excluding the Public Hospital Authority.

The cost of living has been a public concern in the Bahamas for some time, with residents frequently complaining about rising expenses and stagnating salaries. 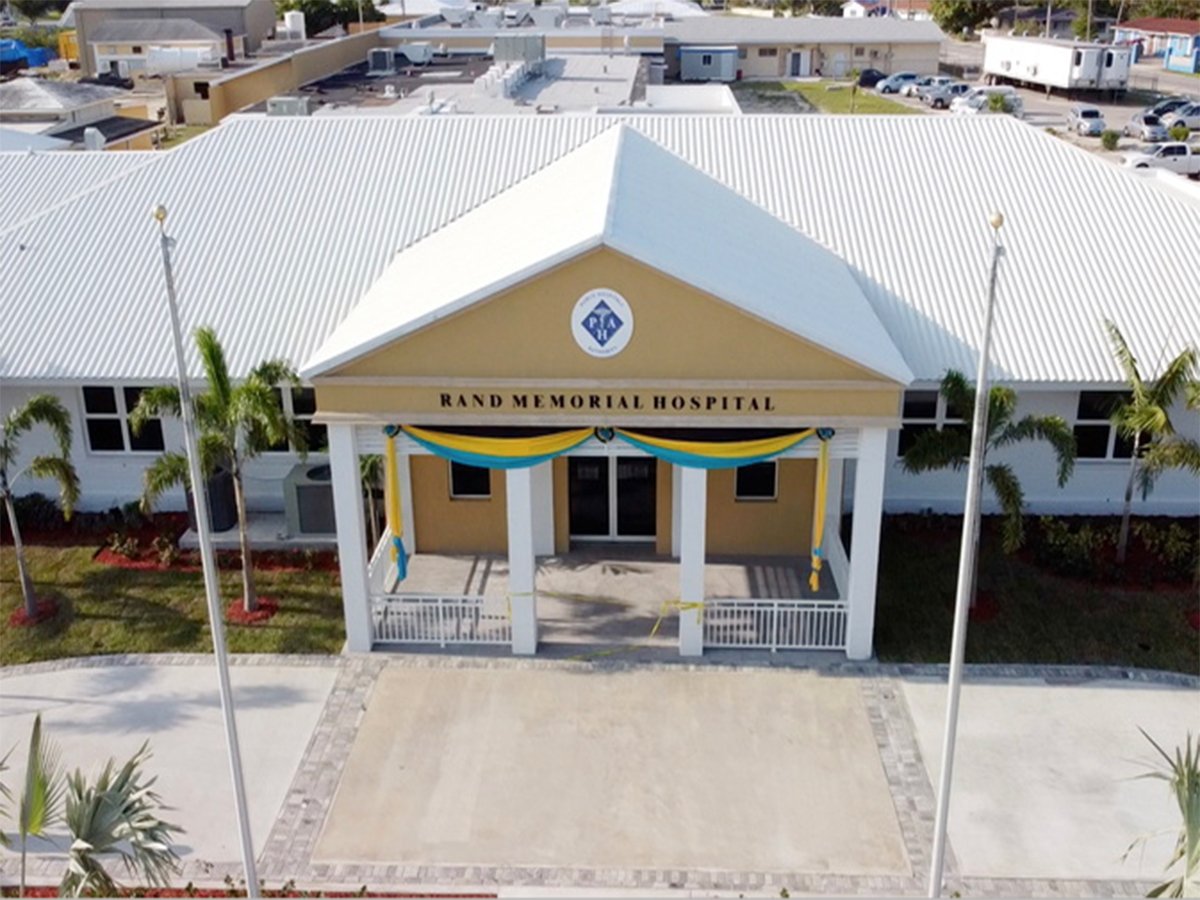 Coinbase reports loss of over $1 billion during Q2 US inflation eases as consumer prices rise 6.3% in July 2022 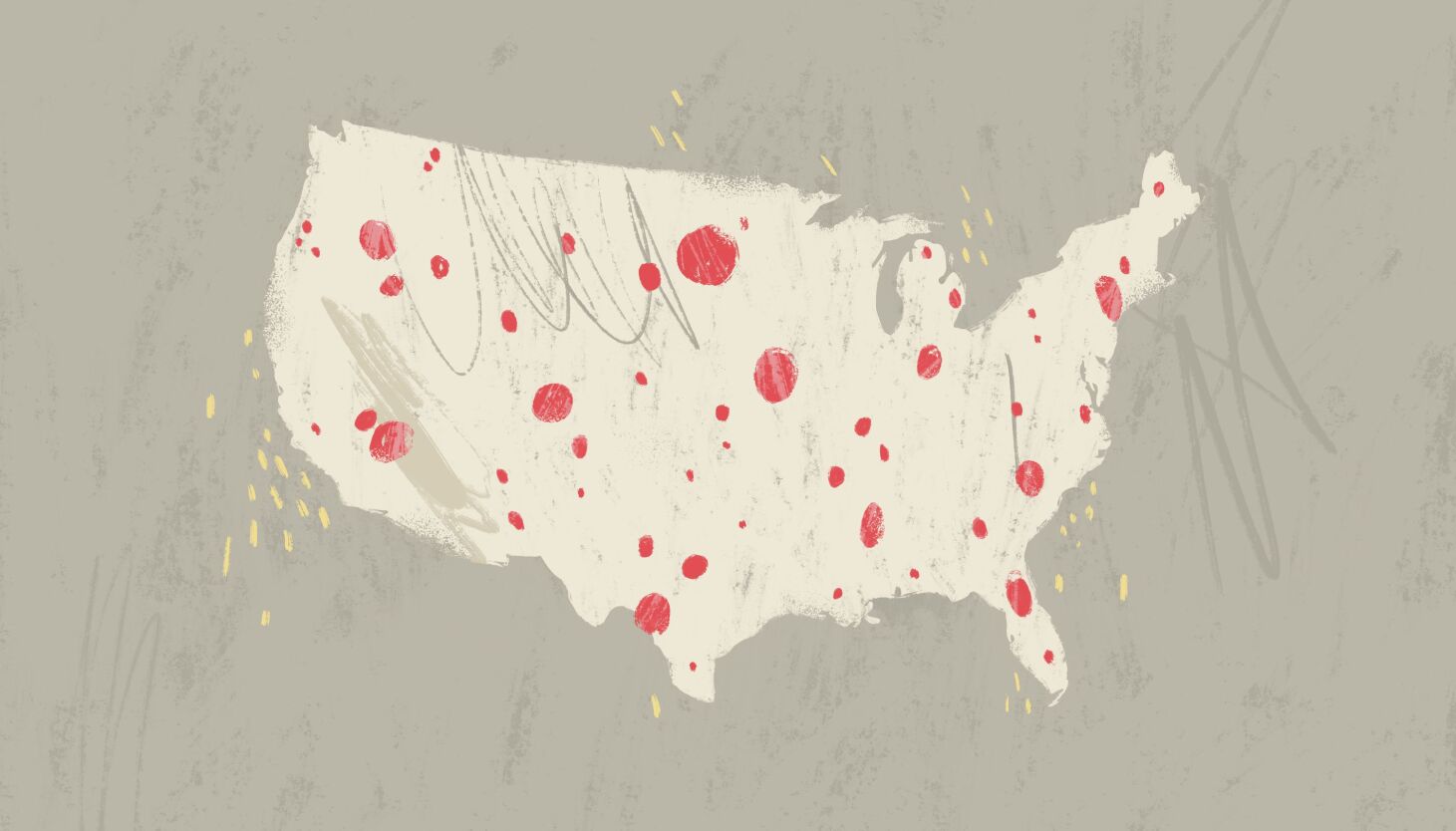