The ruling was stricter than the prosecutor’s request for a 33-year-old player in an attempted extortion in 2015, and Benzema was expelled from the French team for five and a half years.

https://www.themalaysianinsight.com/s/352976 Benzema in France gets a one-year suspension in the case of sex tapes 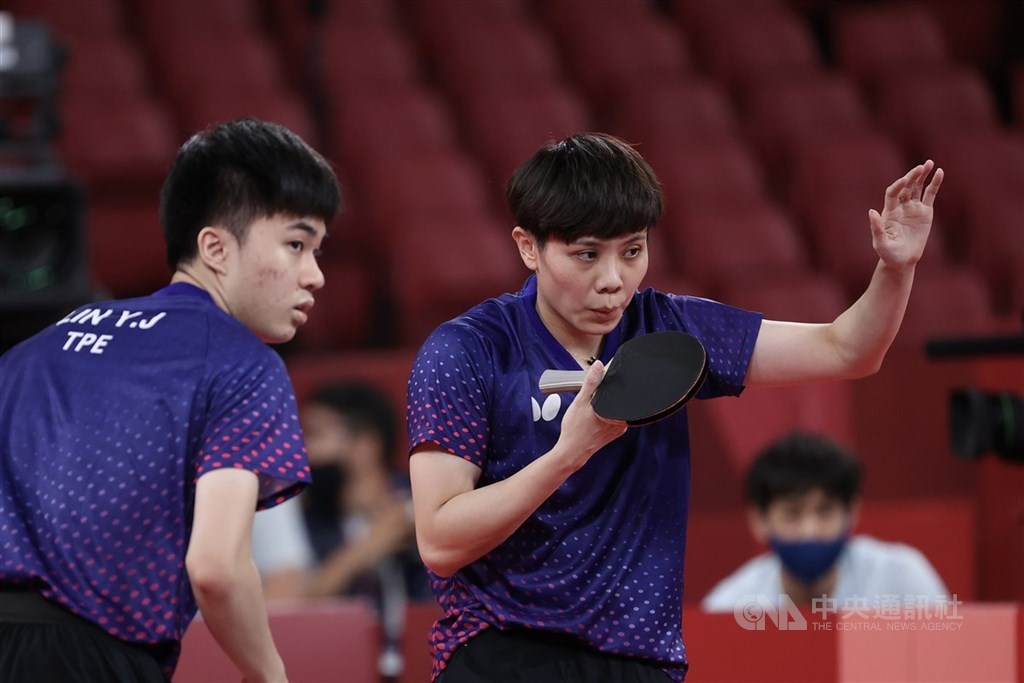 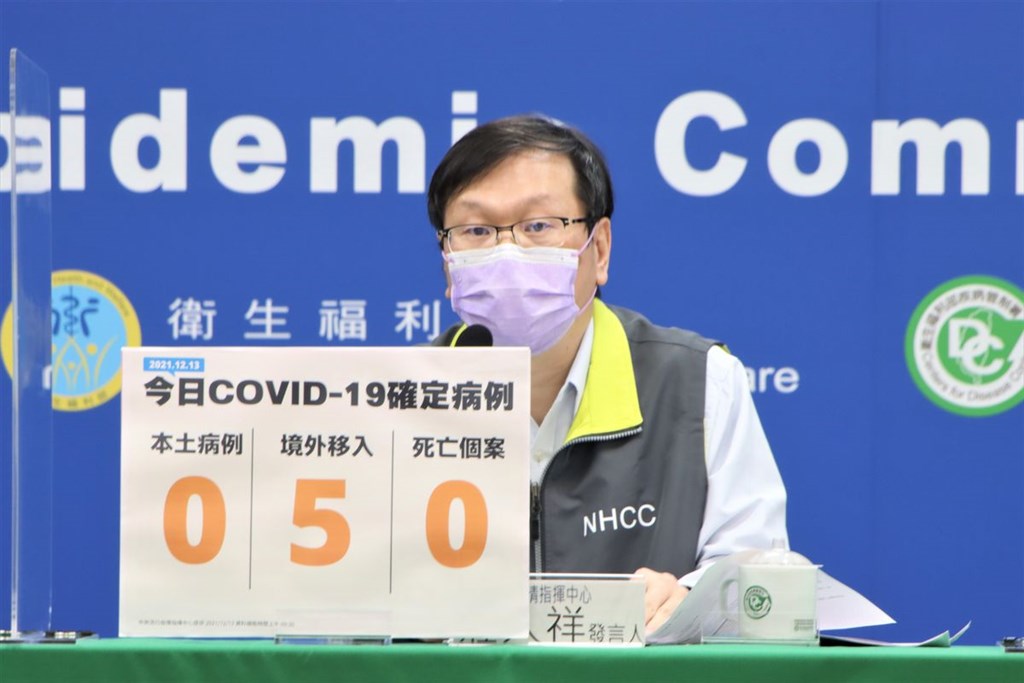