In Berlin, we mourned the victims of the 61-year-old wall building and the East German border regime.

Giffey: A historical responsibility to keep the memory of the event alive

At least 140 people were killed by East German border guards in Berlin alone after the wall was built, according to researchers. At least 260 people died on the border with Germany, according to the federal government. Giffey stressed that we have a historical responsibility to keep what happened alive and remember the suffering.

https://www.berlin.de/en/news/7691829-5559700-berlin-commemorates-the-beginning-of-the.en.html Berlin commemorates the start of wall construction in 1961 – Berlin.de 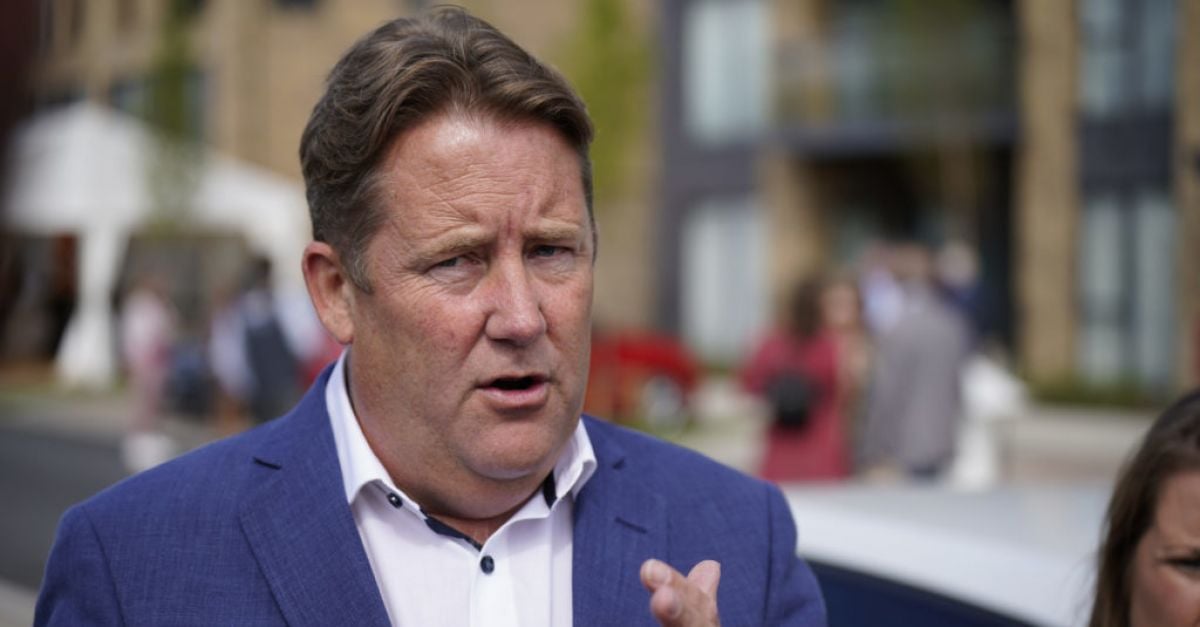 We live in the slopiest town in the UK, but it’s not as bad as people say