Three garbage trucks from Berlin left for Ukraine on Monday as a donation to the city of Kyiv.

“These are things that are really needed,” said Berlin mayor Franziska Giffi on Monday during a visit to the city’s cleaning service (Berliner Stadtreinigung – BSR). She said it was important to provide concrete help in Ukraine now, where she said over 600 buildings and over 200 homes had been destroyed in Kyiv and there is a lot to clean up.

You need a vehicle in Kyiv

Last Thursday, Giffey spoke with Kyiv Mayor Vitali Klitschko on the phone. Klitschko expressed gratitude for this kind of support. Whether it’s a school bus or a waste collection, you need a vehicle, says Giffey. There is also a request for a school bus from Kyiv.

Handed over at the Polish-Ukrainian border on Tuesday

The vehicles are expected to be handed over at the Polish-Ukrainian border on Tuesday morning. His three drivers from a BSR subsidiary drive the vehicle. The vehicle is a little over 10 years old and can carry a total of 33 tons of waste. Wolfgang Wüllhorst, managing director of his Fuhrpark Business Service, a BSR subsidiary, does not rule out the possibility of further vehicle deliveries in the near future. 1 in 4 households is in energy poverty 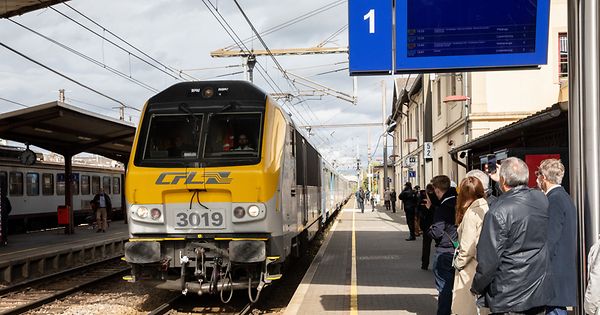 EU Rail Years later, the Commission will take a bus to Luxembourg