Kuala Lumpur, July 19 (Bernama)-Malaysia and Indonesia decide to integrate System Made Online (SMO) and One Channel System (OCS), which were at the center of the conflict that led to the freeze on Indonesia’s labor dispatch. To a country that has agreed in principle.

Immigration Director Datuk Seri Khairul Dzaimee Daud said yesterday a decision was made in a meeting with Indonesian Malaysian ambassador Hermono, with the participation of senior personnel ministry officials.

“The embassy will take the necessary steps after it has been approved by Jakarta,” he said as a guest on the Vicarana Latif program entitled “Immigration: Digital Transformation,” which aired on RTM1 tonight.

The ministry also added that it officially wrote to the Indonesian embassy to allow workers in other sectors to enter Malaysia while waiting for the agreement to become official.

Interior Minister Datuk Seri Hamzah Zainudin said yesterday that the two governments have begun discussions on the freeze on foreign workers in Indonesia.

Hermono moved to Malaysia from 13 July last week after the Immigration Department continued to use SMO in the application of domestic aid by employers, even though both countries agreed to use one channel, OCS. Announced Indonesia’s decision to impose a temporary freeze on all workers entering. Under a memorandum of understanding on Indonesian domestic workers signed last April.

http://www.bernama.com/en/news.php?id=2101866 Bernama-Malaysia and Indonesia agree to integrate SMO and OCS in principle

What did Turkey gain from normalizing its regional relations? – Middle East Monitor 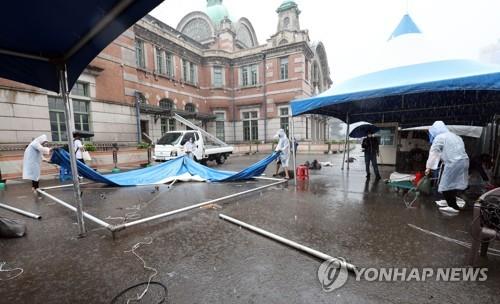 (Second LD) South Korea’s new COVID-19 cases increased by 24 percent from a week ago, with signs of viral resurgence Stories You May Have Missed September 15th 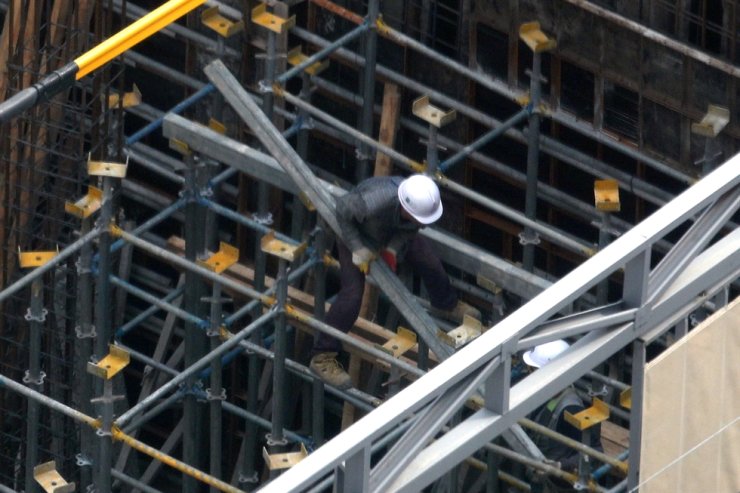