Washington: US President Joe Biden has praised former Soviet leader Mikhail Gorbachev, who died in Moscow at the age of 91, as a “man of amazing vision”.

Gorbachev was working to bring about democratic reforms in the Soviet Union after decades of brutal political repression, Biden said in a White House statement released late Tuesday.

“These are rare acts of leadership, someone with the imagination to see that a different future is possible, and the courage to risk their entire careers to achieve it. The world is safer as a result.” It has brought greater freedom to millions of people,” he said.

Biden went on to say that Gorbachev believed in “glasnost” (openness) and “perestroika” (restructuring) not just as slogans, but as a way forward for the Soviet people after years of isolation and deprivation. Stated.

The Cold War had already been going on for nearly 40 years when Gorbachev came to power, Biden continued.

As a member of the Senate Foreign Relations Committee, Biden said he witnessed Mr. Gorbachev do this and more.

“As the leader of the Soviet Union, he worked with President (Ronald) Reagan to reduce the nuclear arsenals of both nations and save the peoples of the world praying for an end to the nuclear arms race.”

Biden recalled that Gorbachev visited the White House in 2009 and spoke at length about how to reduce US and Russian nuclear stockpiles, adding that Gorbachev was still heavily involved after his resignation. .

“It was easy to see why so many people around the world held him in such high esteem,” the president concluded.

Gorbachev, the Nobel Peace Prize winner and leader of the Soviet Union, died Tuesday night “after a serious and long illness.”

The politician will be buried next to his wife at Moscow’s Novodevichy Cemetery, where many of Russia’s most famous politicians, writers and composers are buried.

Romania bought over 3.8 billion kWh from abroad in the first quarter – The Romania Journal What caused the explosion in Havana, Cuba? How many people have died? 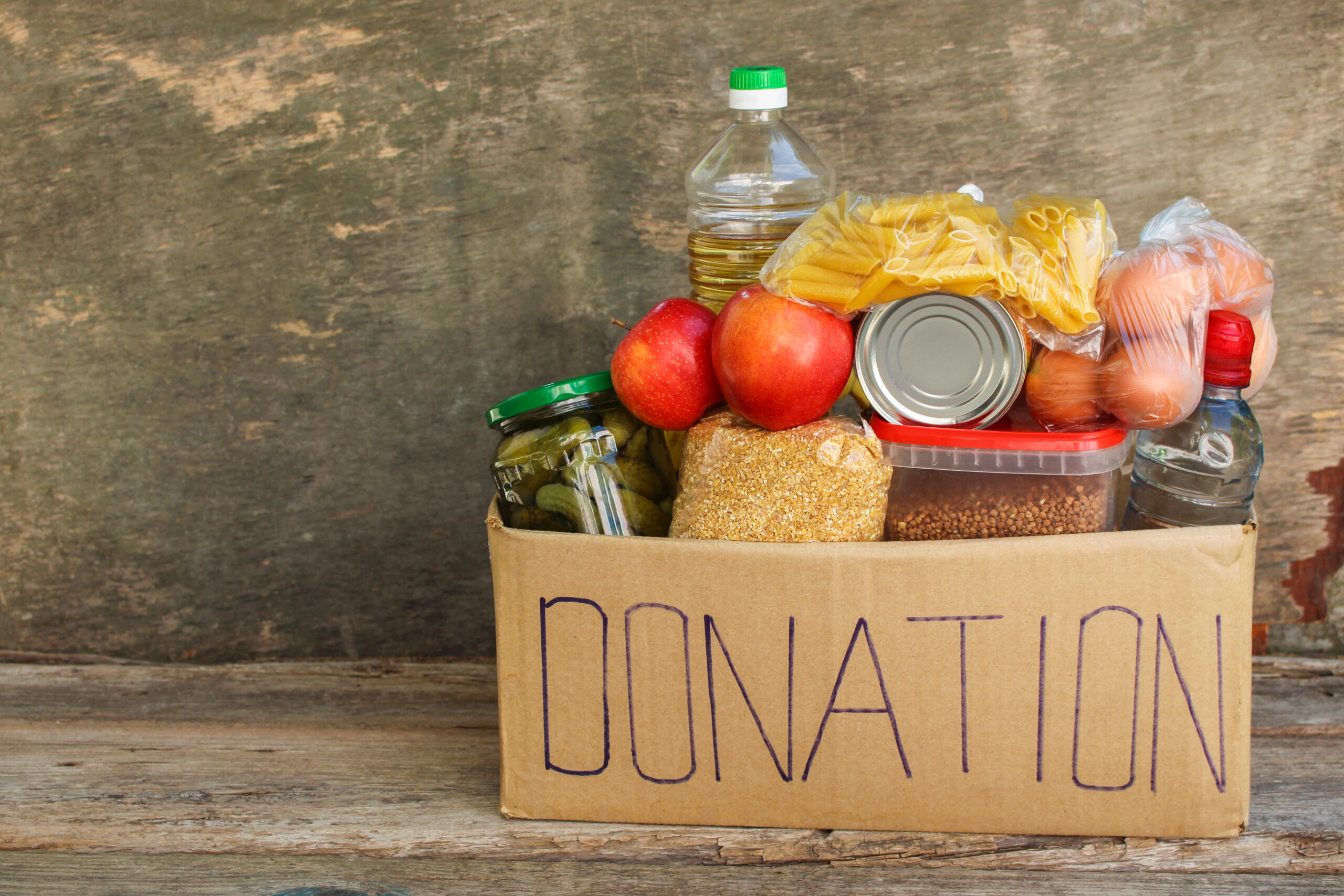