“We are in Rome (in Calabria) there,” police eavesdropping recorded an individual arrested and investigated.

Police said about 24 businesses, restaurants, bars and fish stores in northern Rome, especially in the Primavalle district, were confiscated.

Ndrangheta extends from the center of Calabria to other parts of Italy, Europe and around the world, and is considered Italy’s richest and most powerful mafia by the stranglehold of European cocaine trade from South America. (ANSA). It’s not the seller’s market 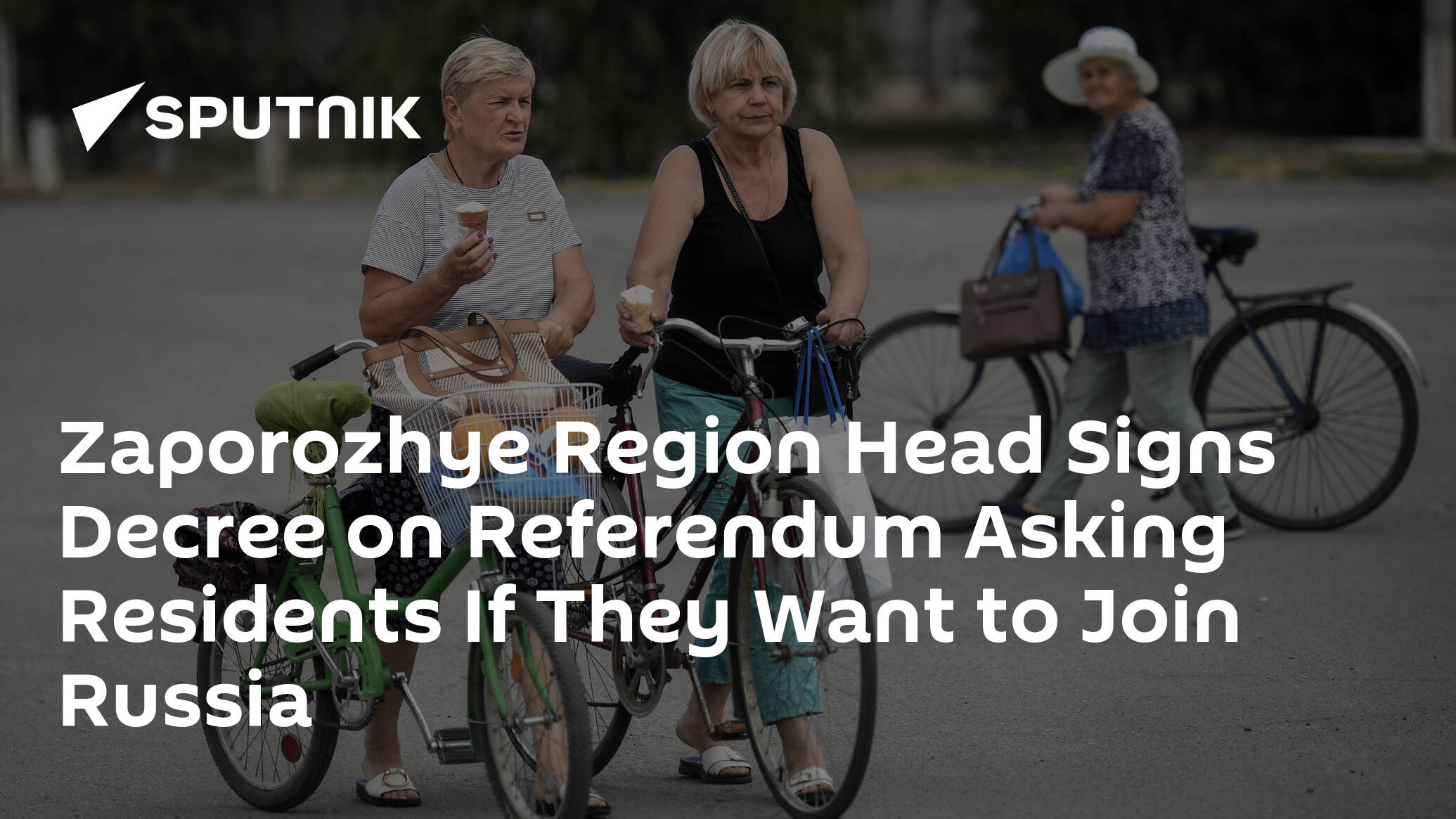 This is why Ryanair was fined a huge amount by the Hungarian government. 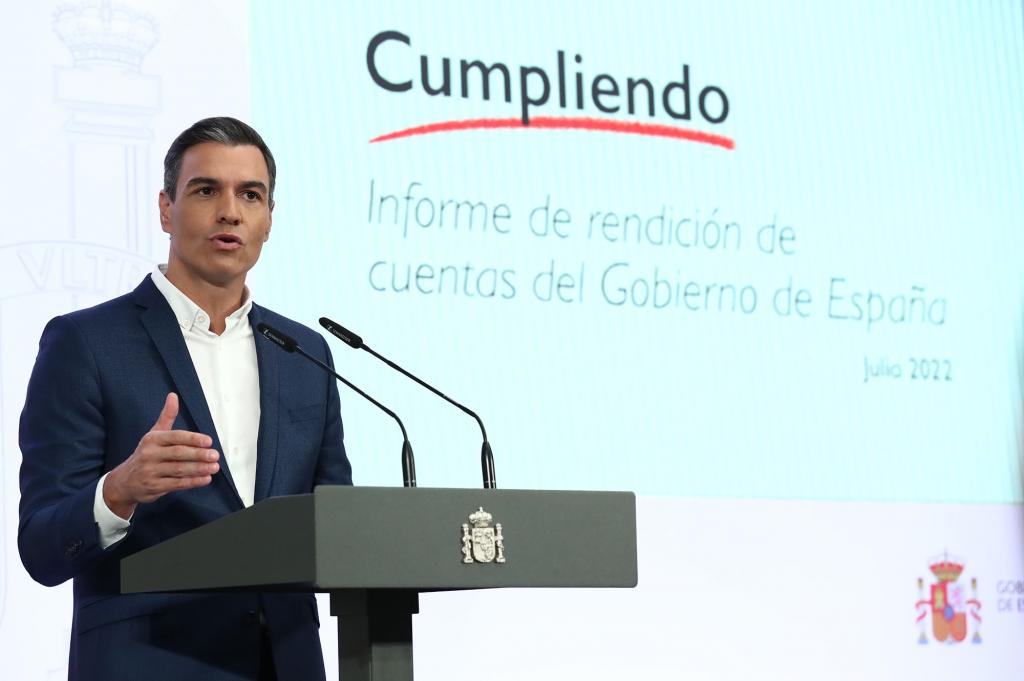 Pedro Sanchez: “Stop wearing a tie to save energy”