Police said about 24 businesses, restaurants, bars and fish stores in northern Rome, especially in the Primavalle district, were confiscated. (ANSA). 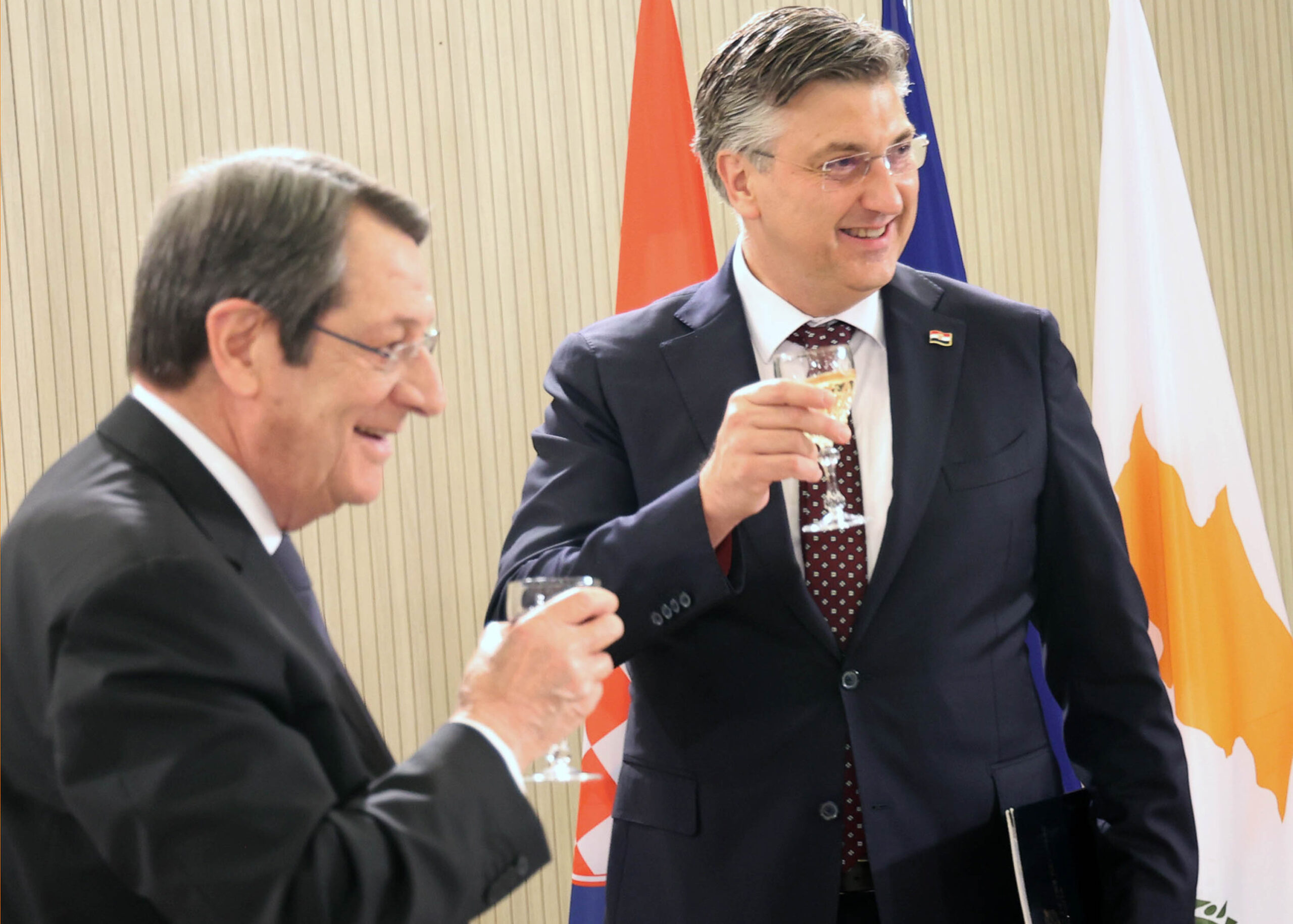 Croatian President on a “historic” visit to the island 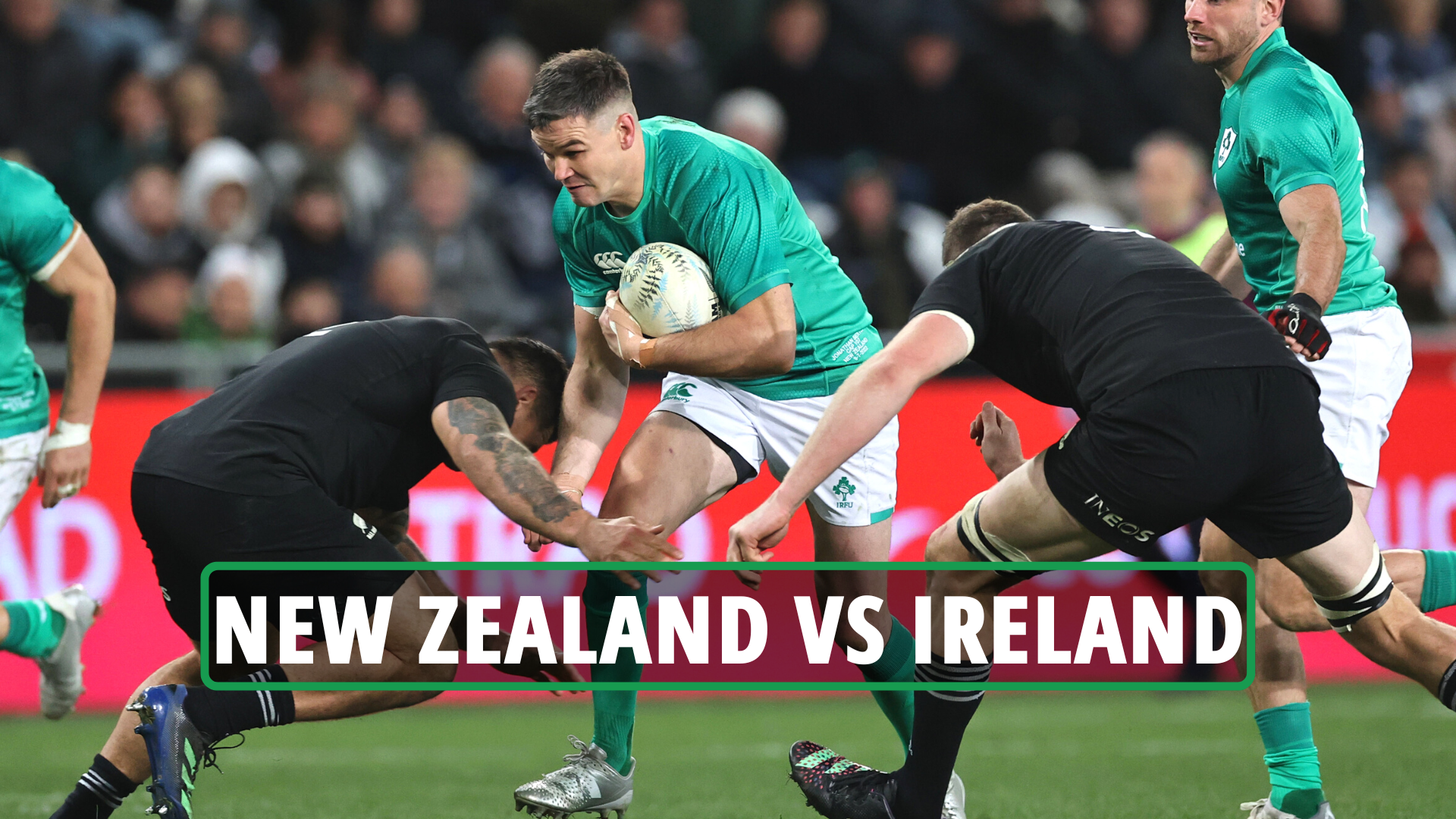 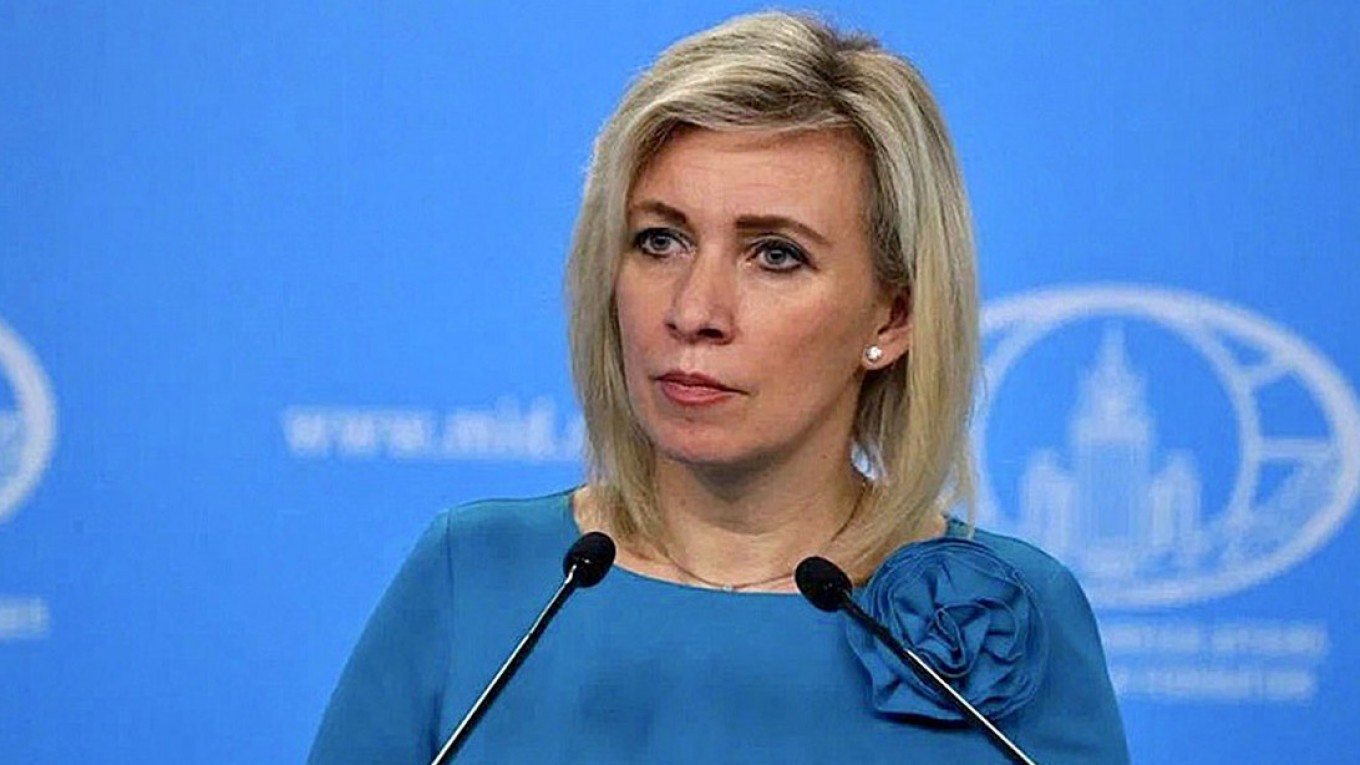 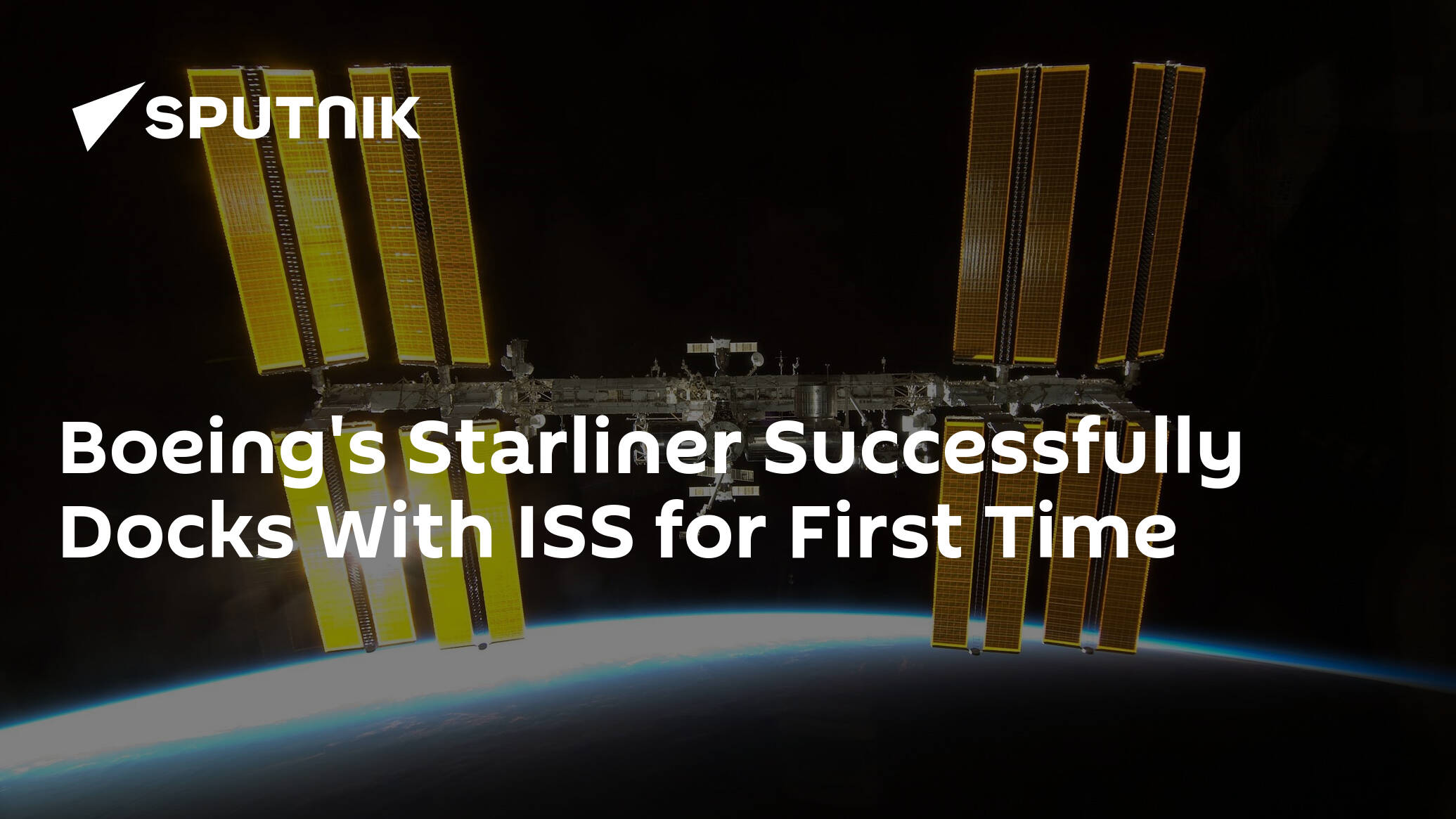