Hyderabad: On Friday, in a proceeding against Parliamentarians and MLA, Namparly’s Special Session Court convicted BJP MLA Rajasin and six others in an attack on a police team.

On May 2, 2015, a wedding procession was held at Ballamgally in Mangalhat, Hyderabad, where organizer Vijender Singh played the DJ music system. A team of Mangalhat police who received the warning rushed to the scene and instructed the organizer to stop playing the DJ system because it was prohibited by the police law of the city of Hyderabad.

This resulted in discussions, and the organizers called the local MLA, Raja Singh.

Parliamentarians also rushed to the scene, a dispute between MLA and the police team over the continuation of the DJ music system, and MLA and seven other defendants obstructing the duties of police officers.

During the special session, all defendants were found guilty, convicted and fined 6,500 rupees each.

How much of the Soviet era portrays Russia's policies today? 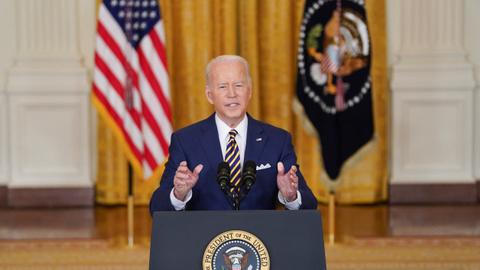 Biden clarifies comments on tensions between Russia and Ukraine 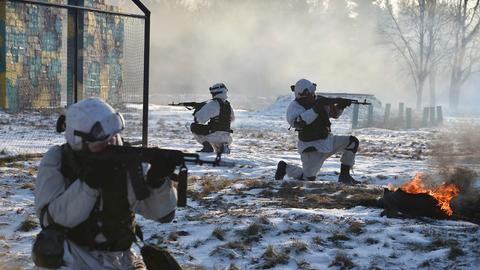