Washington: Boeing has won over US $ 470 million in US Air Force contracts to develop a new system for the Japanese fleet of upgraded F-15 Eagle Super Interceptors, the Pentagon said in a press release.

According to the Pentagon, the contract provides for the modification of the Air Self-Defense Force’s F-15MJ aircraft and the design and development of an integrated suite of aircraft systems to support the development, testing and delivery of four weapon training aircraft.

Work on the contract will take place in St. Louis, Missouri, USA, and is expected to be completed in seven years by December 31, 2028, the agency added. United Arab Emirates tax authorities conducted 9,948 inspection visits in the first half of 2022 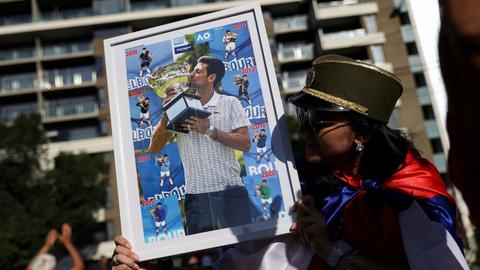