Kuwait: Kuwait’s British Ambassador Belinda Lewis visited the Dasman Diabetes Institute, founded by the Kuwaiti Foundation for the Promotion of Science. Ambassador Lewis was greeted by Kais Saleh al-Duwairi, Secretary-General of the Dasman Institute for Diabetes, and Tarek Abdullah Allerian, Director of Public Relations and Media. The purpose of her ambassador’s visit to the institute was to learn more about the important scientific role that the institute plays in Kuwait and to explore ways to strengthen scientific cooperation. 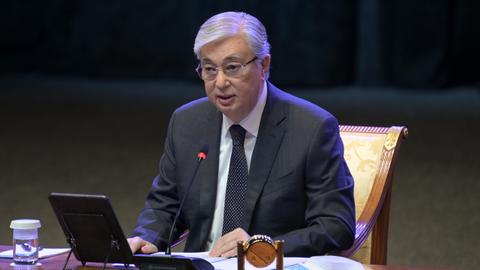 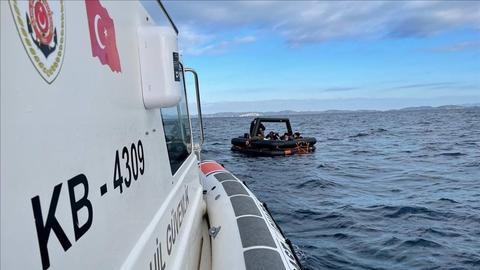