British police and prosecutors said yesterday they had charged a 34-year-old man with the August murder of a 9-year-old girl in his Liverpool home in northwest England.

Olivia Pratt-Korbel was shot in the chest on August 22 when the intended target of her assailant burst into her home in an attempt to escape her attackers. 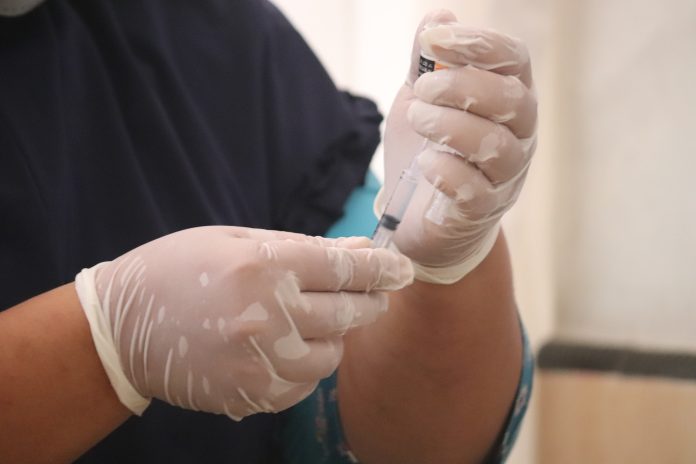