Brussels Airport is preparing for the busiest weekend of the year so far, with an estimated 72,000 passengers on Friday alone, when summer vacation begins.

Arnaud Feist, managing director of the airport, said “all necessary steps have been taken” to handle the major escape.

“The queue is possible, but the situation shouldn’t be chaotic,” he said. “We have hired a lot of additional staff over the last three months.” Airport vacancy has dropped from 1,200 in early May to 590 today as a result of a large recruitment campaign.

After a two-year trip abroad has diminished due to a coronavirus pandemic, the National Airport in Zaventem, Belgium, is preparing for 4 million passengers arriving and departing this summer.

This figure corresponds to 74% of the pre-pandemic travel level. In 2019, the airport processed 5.4 million passengers during the same period. Flights from Brussels Airport this summer will serve 185 direct destinations offered by 60 airlines.

The small regional airports of Ostend and Antwerp, in the meantime, expect 150,000 passengers during the holidays. Ostend operates direct flights to 12 destinations in Spain and Greece this summer, while Antwerp has direct flights to Spain, Croatia, France and Morocco.

Travelers who attempted to start early last week’s summer vacation were hit by strikes such as a day’s strike at Brussels Airport and the cancellation of hundreds of flights by Brussels Airlines and Ryanair.

A union representing Brussels Airlines staff has agreed to meet further with management next Monday (July 4) to discuss working conditions during the busy summer months.

Management initially proposed a meeting on August 22, but said the union was too late. Depending on the outcome of the meeting on Monday, the union was able to vote for members for further strikes. 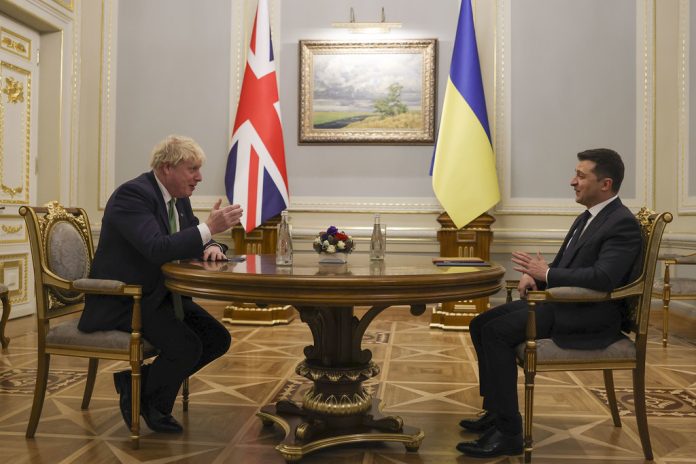