Amsterdam is the focus of the 2022 edition of the Bridging Europe festival series, organized by the MÜPA Palace of Arts and the Budapest Festival Orchestra and organized by MUPA from September 16th to 28th.

According to MÜPA, the festival’s opening event on Friday will feature Metropole Orkest, renowned for its collaborations with world-leading musicians in the genres of jazz, pop, electronica and world music. In this concert, the incarnation of the 60-piece orchestra will perform brand-new works under the direction of resident guest conductor Miho Hama.

The Budapest Festival Orchestra will perform works by Louis Andreessen, Beethoven and Mozart in a concert conducted by Ivan Fischer and featuring the Dutch piano duo Lucas and Artur Jussen on September 23rd . Fischer will then perform a program including Beethoven and Bartok on 24 September and will reuse the baton for a concert featuring the Concertgebouw Orchestra of Amsterdam featuring violin soloist Barnabas Kelemen.

The closing concert on September 28th will feature a ‘Duel of the Organs’ by Sietze de Vries from the Netherlands and Laszlo Fassang from Hungary with a piece by Jan Pieterszoon Sweelinck.

The festival’s program also includes screenings of Dutch-themed films such as ‘Girl with a Pearl Earring’ and ‘Night Watch’.

here You can check out the entire program and book your tickets.

read alsoAutumn in Budapest: check out the September program!

October is the most feared month for investing, should you be worried?

The Ukrainian president says some of the mass burial victims were tortured.News of the Russian-Ukrainian War Combat to prevent the evacuation of civilians fixed in steel factories 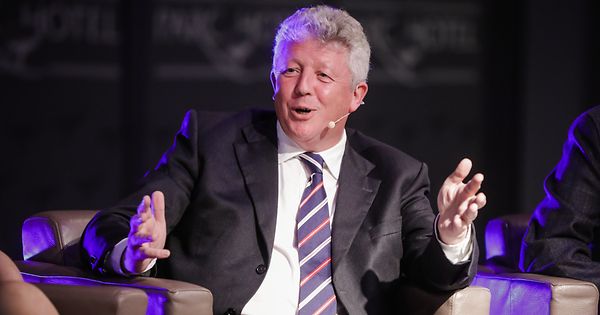