Kenyan transport regulators have ordered bus operators to suspend operations until the crash is investigated.

According to local media, 34 people were killed in central Kenya after the bus left the bridge and plunged into a river valley.

The Nation and Standard newspapers reported that the incident occurred on Sunday night in Tarakanishi County. A Modern Coast bus from Mel to Mombasa’s port city turned Nishi Bridge and fell into a 40-meter valley (131 feet) below.

“So far, 14 women, 18 men and 2 girls have been lost, killing a total of 34 people. Rescue 11 people being treated in the hospital,” said Tarakanishi County Commissioner. Novart Comora told NTV Kenya Television near the crash site. ..

The country quoted Comora as the first investigation found that the brakes on the bus may have failed and the driver could not properly turn on the sharp curves of the bridge.

Kenya’s transport regulator, the National Transport Safety Agency, has ordered all buses on the modern coast to be shut down until the accident is investigated.

According to data from the National Bureau of Statistics, 4,579 people were killed in a road accident in Kenya in 2021, an increase of 15% over the previous year.

Those who come to Seoul must do PCR: Consul 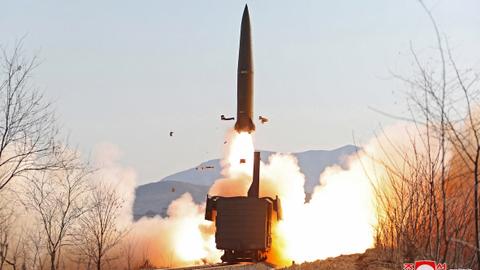