Leaders of the Hindu community in Canada complain to the Indian High Commissioner’s office in Ottawa about the contempt of the Hindu gods on a movie poster on display as part of the “Under the Tent” project at the Agakan Museum. Was done. Toronto. Ottawa’s Indian High Commission has urged Canadian authorities and event organizers to withdraw all provocative material after receiving complaints from Canadian Hindu community leaders.

(SocialLY provides all the latest news, viral trends and information from the world of social media such as Twitter, Instagram and Youtube. The above posts are embedded directly from the user’s social media account and the LatestLY staff has content. You may not have changed or edited the text .. The views and facts displayed on social media posts do not reflect LatestLY’s opinion, and LatestLY is solely responsible for that opinion. We do not owe.)

https://www.latestly.com/socially/world/canada-hindu-community-files-complaint-against-disrespectful-depiction-of-hindu-gods-on-film-poster-at-aga-khan-museum-in-toronto-3907883.html Canadian Hindu community complains about rude depictions of Hindu gods on movie posters at the Agakhan Museum in Toronto

Police: Over 100 people are working on Oslo mass shootings

Azaria Smith tapped by Robin Roberts for a scholarship Is it legal for restaurants to include tips? 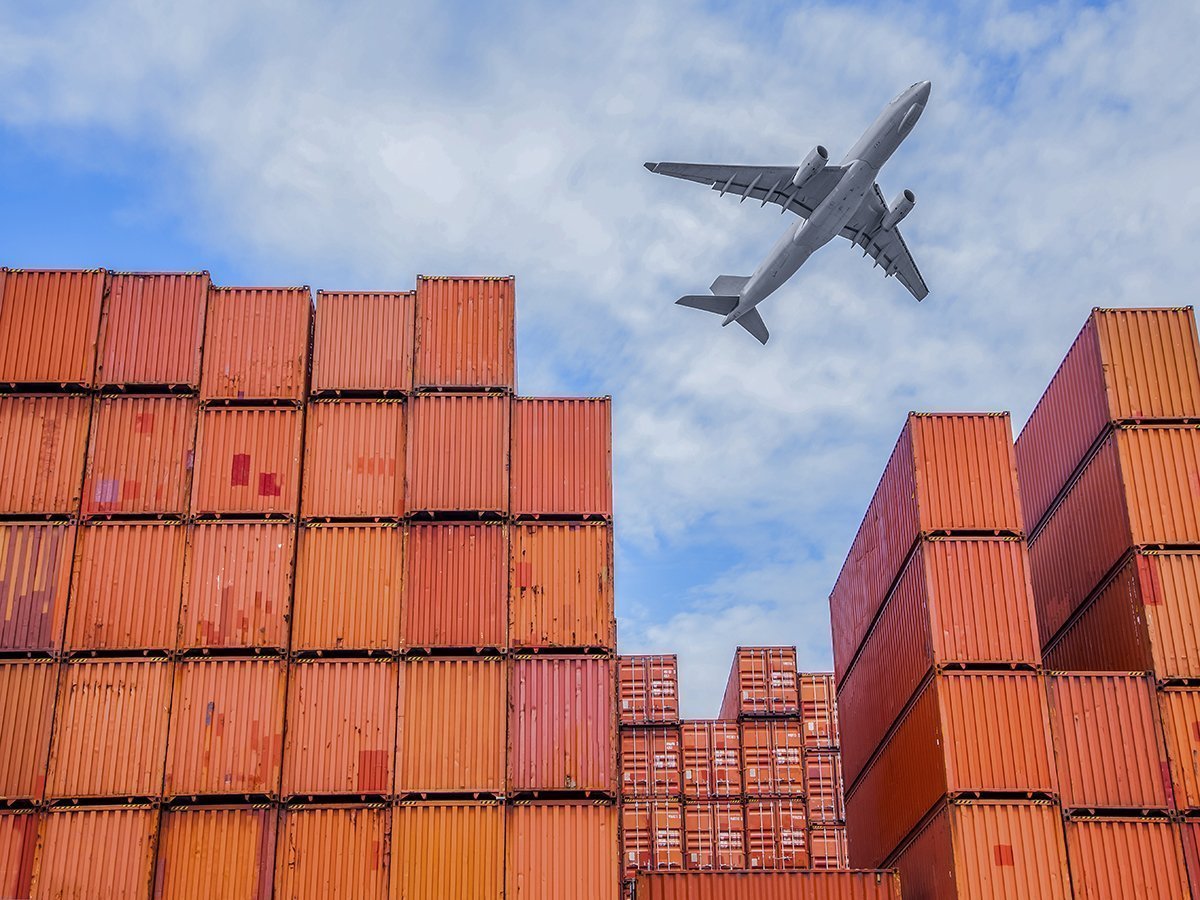 Bahamas to improve trade ties with China and UK in 2021