Chelsea have confirmed the departure of Ethan Ampadu.

The Wales international joins Spezia on loan for the duration of the 2022/23 season.

A statement on the club’s website said: “Ethan Ampadu will spend his second season in Serie A after joining Spezia on loan for the 2022/23 season.

He will also be joined through the exit door by Billy Gilmour, who is understood to have agreed to join Brighton on a £9m deal. 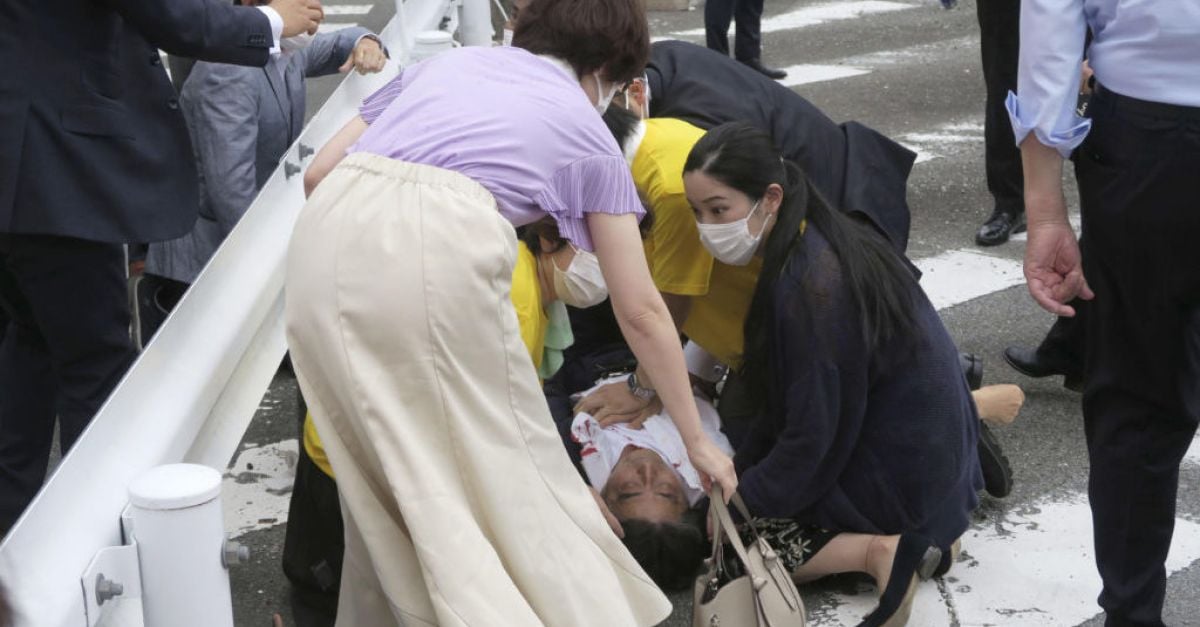 Biden: The Covid Pandemic Is Over – Novinite.com