According to the company, a gas field control facility that can supply electricity to a gas field in operation and control the gas field has been ordered.

The facility will be built at Geoje’s Okpo Shipyard and is expected to be completed by the third quarter of 2025. The gas field will supply gas to the Gorgon LNG plant in Australia operated by Chevron.

Chevron, the operator of the Gorgon Gas Project, has agreed with its partners to undertake the Jansio Compression (J-IC) project off the western coast of Australia in July. The investment is estimated to be about $ 4 billion.

The Jansz–Io gas field is located within the WA-36-L, WA-39-L, and WA-40-L production licenses at a depth of approximately 1,350 m, approximately 200 km from the northwest coast of Western Australia.

According to Chevron, construction and installation activities are estimated to take about five years to complete. Multiple factors behind the Gulf of Mexico in 2020 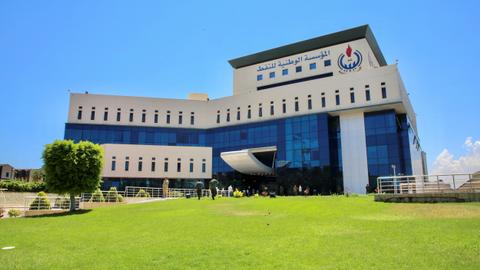 Italy disposes of mandatory outdoor masks on Friday: Under Secretary of Health