China’s move to India despite India’s reliance on China to develop its mobile phone manufacturing ecosystem amid reports that India may limit Chinese vendors in the low-end smartphone market investment may slow further.

A few days later bloomberg When economic times India is looking at ways to limit the presence of Chinese vendors in the smartphone market below INR 12,000 (US$150), sources cited by their respective sources said. mint The Ministry of Electronics and Information Technology said it was not considering such a proposal.

according to mintNavkendar Singh, associate vice president of device research at , IDC India, South Asia and ANZ, said implementing such a ban presents its own challenges, and it will not be easy for remaining players to close the gap. I added that it is possible. Tarun Pathak, his director of research at Counterpoint Research, said he could not capture the market for less than INR 12,000 overnight with a few local firms.

Since Narendra Modi took office, India has initiated the Make in India and Phased Manufacturing program to develop the Indian mobile phone supply chain. Competition in China is fierce, and India’s mobile market and supply chain is underdeveloped.

according to JW Insight Consulting, the Chinese player’s market share in the Indian smartphone market quickly exceeded 50%. At the same time, many of his ODMs and assembly plants such as Wingtech, Xiaomi and Sunwoda have also accelerated their investment in India, helping India to become the second largest mobile phone producer in the world.

However, Indian authorities have started targeting Chinese companies due to geopolitical conflicts. In December 2021, India raided the offices of her Xiaomi and its contract manufacturer. Since 2022, India has imposed asset freezes and fines on Xiaomi, Oppo and Vivo for suspected money laundering or tariff evasion.

Restricting Chinese investment could undermine India’s mobile ecosystem. About 70% of India’s imports from China are intermediate and capital goods, according to UN Comtrade. The Portable Electronics Association of India has previously called on the Indian government to allow small Chinese investments in India to help build local supply chains.

according to SohuHonor CEO Zhao Ming confirms the team has pulled out of India for “obvious reasons”, with 80% of India’s small and medium-sized Chinese companies closed and many of the rest choosing to leave India. added. Even massive ones like Xiaomi struggle there for the same reason.

But there is a reason India is targeting Chinese companies. economic times The Chinese company owns the entire distribution channel and uses its vast financial resources to offer discounts, citing unnamed officials. JW Insight Consulting Oppo transferred mobile phone marketing rights to its Indian subsidiary. Additionally, Oppo has been in the red since his seven years of operations in India, and Indian officials believe Oppo has shifted profits from India to China.

Created by DIGITIMES Asia in August 2022 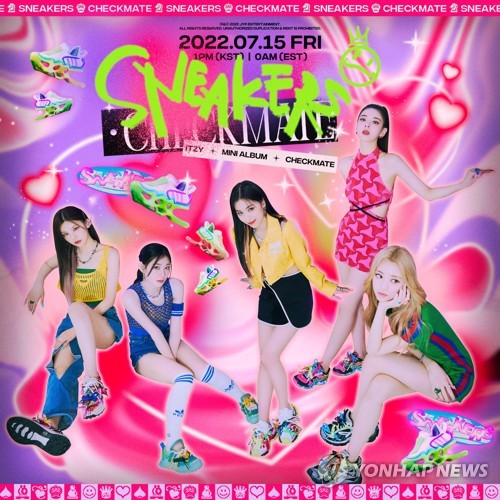 ITZY’s “Checkmate” debuts at No. 8 on Billboard’s main album chart The Buddha on politics and governance – The Island 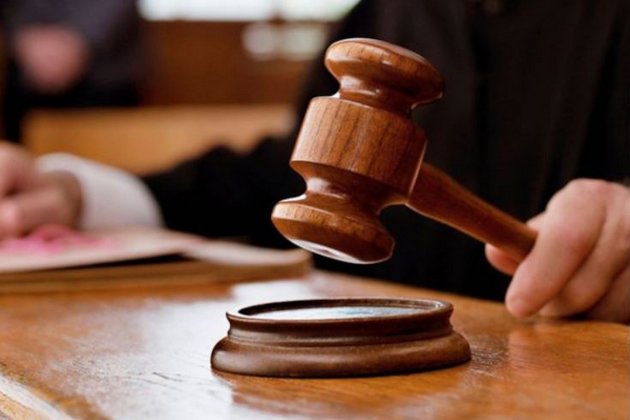