Since around 1990, China has become the ‘workshop of the world’, mainly due to its cheap labor.

As countries around the world bring economic benefits to China and Western countries adopt appeasement policies against China, the international community turns a blind eye to China’s bullying of Taiwan.

Instead, countries suffering from Chinese aggression are often dubbed “troublemakers” for showing the slightest sign of protest or opposition.

What a silly idea. Taiwan has been so focused on keeping China’s threats at bay that it doesn’t have the energy to cause trouble. The international community’s acquiescence to China’s bullying and stigmatization has only dealt her a second blow to Taiwan’s predicament.

Fortunately, things finally started to turn around for Taiwan after former U.S. President Donald Trump ended Washington’s appeasement policy and took a firm stand against China’s nefarious policies. Long pinned as a troublemaker, Taiwan has received belated justice and proved the Confucius maxim to be true. There should be neighbors.

With the COVID-19 pandemic, Taiwan has finally been approached, recognized and accepted by several other democracies. and each cooperation entered a mutually beneficial cycle. Over the past two years, democracies have come to view Taiwan as an invaluable ally rather than a troublemaker.

Meanwhile, according to an article in the British tabloid Daily Mail on June 18, WHO Director-General Tedros Adhanom Ghebreyesus argued that all hypotheses about the origin of COVID-19 were incontrovertible, and senior European officials I confided in Politicians say the most likely explanation is a catastrophic accident at a laboratory in Wuhan, China, that led to the virus’ outbreak in late 2019.

If that is true, China is not only a troublemaker, but a world-class nation, it will be the biggest culprit in wreaking havoc on the global healthcare system, economy, tourism and transportation.

The move is more than a full-blown threat and retaliation against Taiwan, it will also block one of the world’s busiest shipping lanes for Beijing’s selfish reasons.

The barbaric move has forced container ships to take other routes, airlines to cancel flights and shipping lines to change itineraries. Apart from Taiwanese companies, many shipping companies, cargo companies and passengers around the world fell victim to China’s tyranny.

The international community condemns China’s military threat. Beijing launched 11 Dongfeng ballistic missiles off the coast of Taiwan, announcing that “the entire live-fire training mission has been successfully completed, and the relevant air and sea areas have been deregulated,” but the training did not end. I did.

Now that China has revealed its scathing character and hard-line stance to the world, the world has every reason to believe that China is its greatest public enemy. This time it’s a “World Class Troublemaker”.

Chang Kuo-tsai is a former associate professor at the National Hsinchu University of Education. 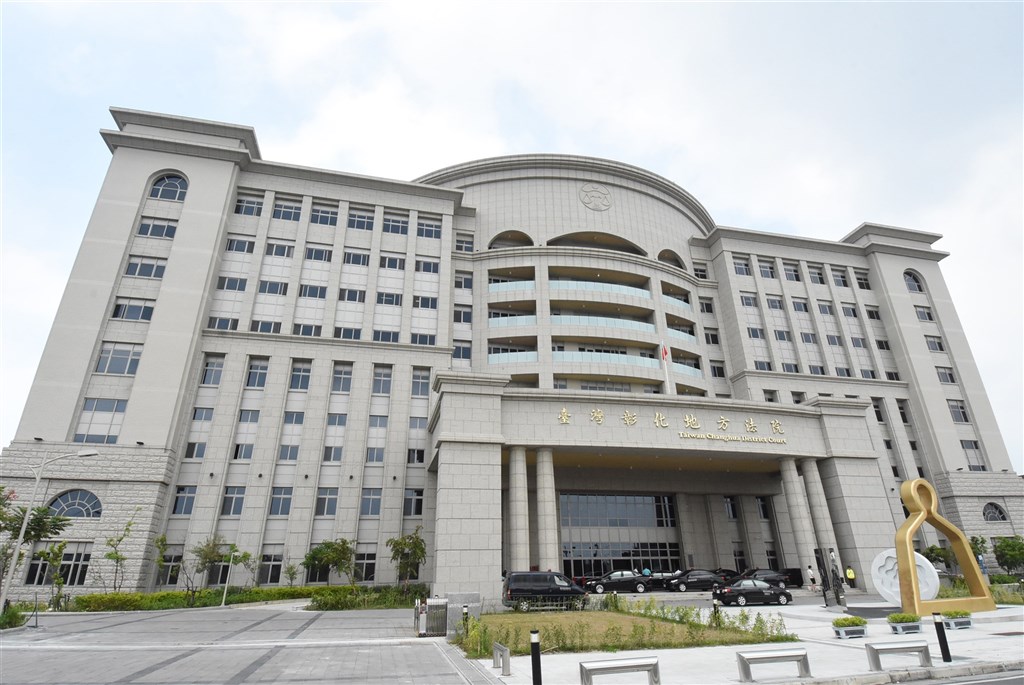 Members of the Umno Supreme Council: GE15 is not a topic for discussion at tonight’s meeting