Beijing, September 23: Mainland China has been hit by a severe heat wave and drought on a large scale during the summer, and the next few years will continue with moderate to severe drought-like conditions, affecting the country’s socio-economic situation. There is a possibility. The study, which combined scientists from the US-based University of Texas and China-based Tsinghua University, said: The report warned that Beijing would face water shortages in the coming days if it did not curb its carbon footprint.

JustEarth news, citing China Central Television (CCTV), reported that about 66 rivers across 34 counties in southwestern China’s Chongqing have dried up, severely affecting crops in 10 districts in the region. The high temperatures have also caused widespread forest fires in the area, displacing 1,500 people.

Between 2019 and 2021, China’s carbon emissions increased by 750 tonnes, the study says. According to Germany-based Statista, a market and consumer data specialist, China has a total of 3,037 coal-fired power plants, of which more than 400 units operate in the country’s Shandong province alone. Bus accident in China: 27 dead as bus overturns on highway.

What’s more, temperatures spiked in eastern Zhejiang and the cities of Shanghai (China’s central coast), Jiangxi (southern China), and Fujian (southeast China) in the range of 39 to 42 degrees Celsius. , water levels in hydroelectric power plants are dropping and energy production is being constrained. Even factories have to suffer because of these extreme conditions.

Sichuan province, with a population of 94 million, ordered all factories to close for six days in mid-August to ease the region’s power shortage. The closure came after reservoir levels dropped and demand for air conditioning surged in the heat, the Financial Post reported.

Factory closures have raised concerns for a major manufacturing base in China. Electricity rationing in parts of China is impacting ‘normal production’. Moreover, the heatwave has had a major impact on the country’s economy as China’s steel, chemical and fertilizer industries have already experienced a slowdown in production. Hong Kong announces new COVID-19 guidelines, ending mandatory hotel quarantine for travelers.

The main reason behind China’s heatwave is its carbon emissions. In her two decades of ferocious growth, China has become the world’s biggest polluter, emitting more than 10.065 billion tons of carbon (CO2), according to the Financial Post. Japan accounts for more than her 30% of the world’s total carbon emissions, compared to 15% for the United States, 5% for Russia and 4% for Japan. 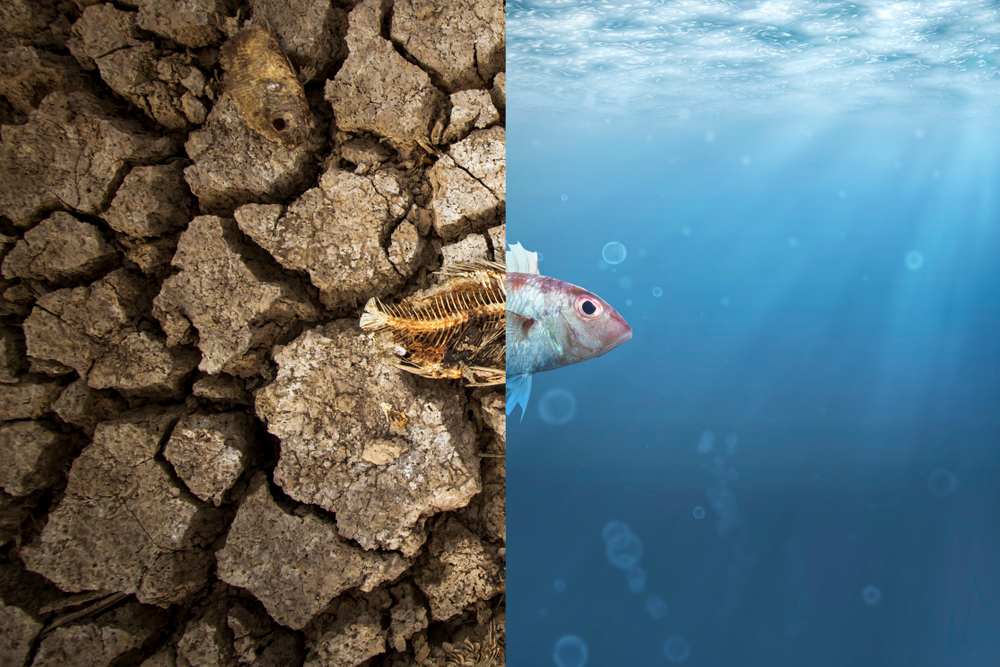 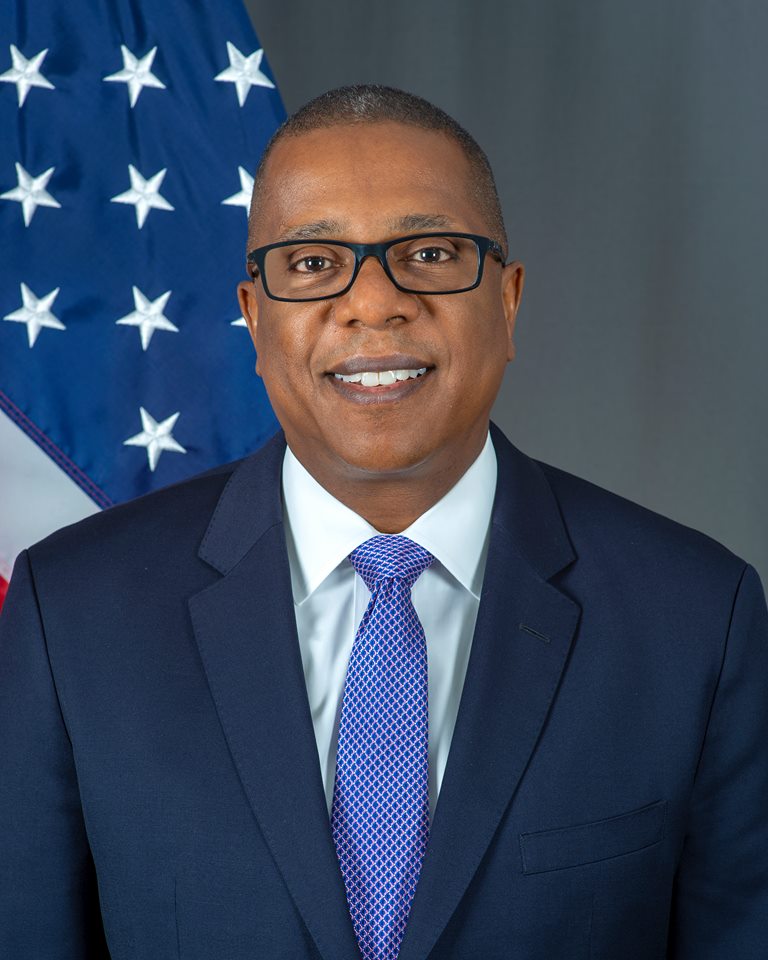 Summit for all citizens of the Americas – Witness News US politician Nancy Pelosi lands in Taiwan despite warnings from China