The latest warning was issued during a routine briefing by China’s Ministry of Foreign Affairs. Spokesperson Zhao Lijian also said a visit to Taiwan, which China claims to be its own, would “lead to terrible political repercussions” because of Pelosi’s status as the “third official in the U.S. government.” .

Pelosi was due to start her four-country Asian tour in Singapore on Monday. 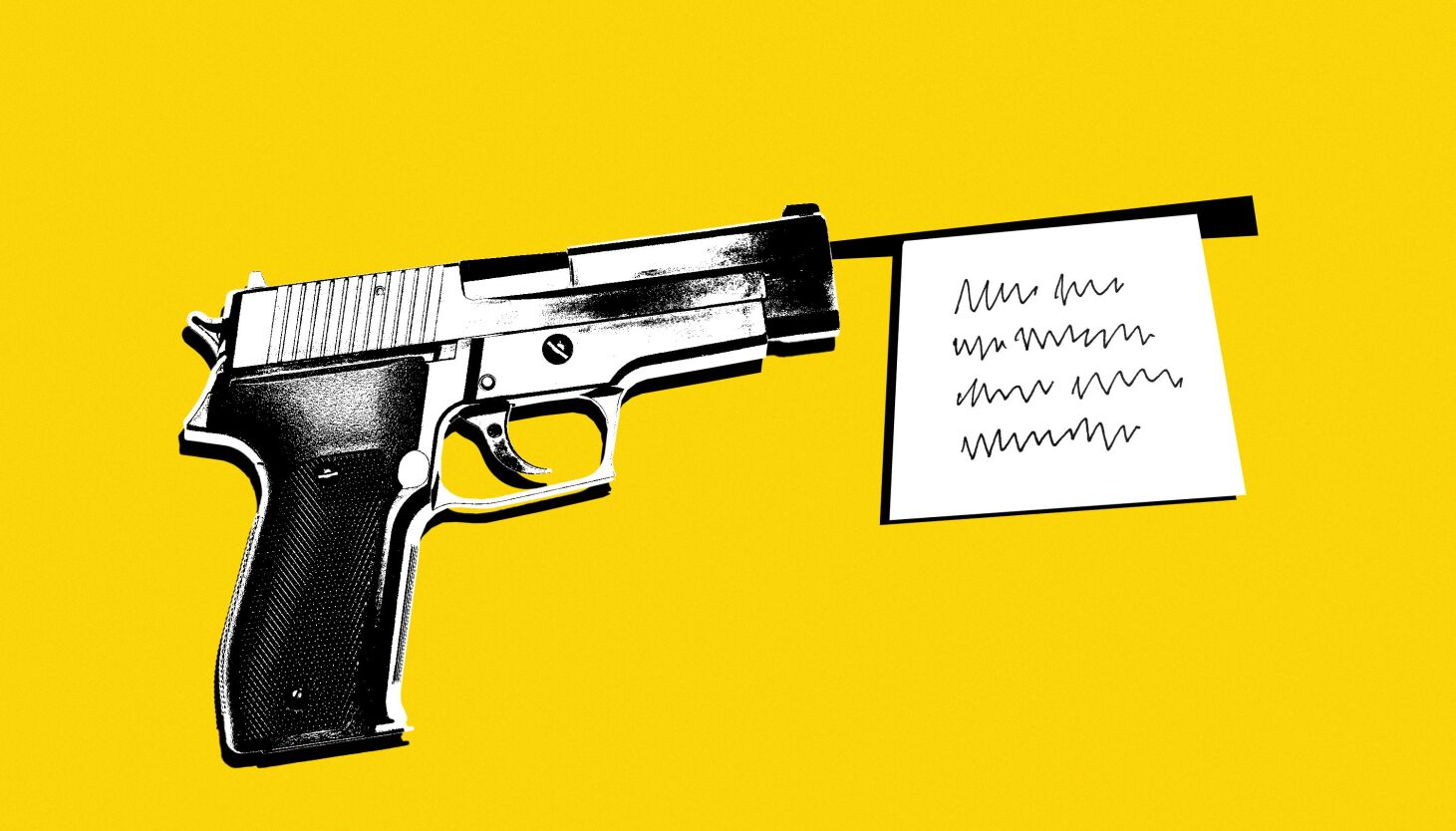 Did the Yuvalde shooter come from a broken house? Who was his father? | Opinion