Beijing [China]September 2 (ANI): China’s aggressive stance on territorial disputes has led to years of negotiations to gain influence over countries through economic, political and even territorial encroachment. It has warned many of its neighbors of its cheap tactics to drive them crazy.

In line with China’s conflicts with other countries, Bhutan is another neighbor, with China looking to extend its territorial claims to gain strategic advantage.

Over the years, China has slowly and covertly invaded its tiny neighbor Bhutan. It has sought to pressure Bhutan to cede some of its most important territories on its eastern and western borders.

Bhutan, a small landlocked country in the Himalayas, shares a huge 470 km long border with China and is one of the only border countries with which China does not share diplomatic relations.

Until 2021, the two countries had signed two treaties to settle their 1988 and 1998 border disputes, with little effect. According to the Singapore Post, discussions on the border issue have been going on between the two countries since 1984, with around 24 talks and at least 10 expert group meetings held since then.

But those discussions seemed to bear little fruit for 37 years until a new roadmap deal was signed in October 2021.

The “Roadmap for Expanding Bhutan-China Border Negotiations” was a memorandum of understanding signed between the two countries last October after a five-year hiatus in border negotiations due to the Doklam crisis and the Covid pandemic.

As a step towards resolving the border dispute, especially with Bhutan, the Chinese side has signed this three-step roadmap setting out the process for speeding up the demarcation of territorial negotiations.

The border dispute between Bhutan and China mainly focuses on two separate lands.

The controversy also historically included the India-China-Bhutan tri-junction area of ​​Doklam, which measures up to 270 square kilometers. The exact same region that saw a 70-day standoff between two nuclear powers in 2017.

However, the three-step roadmap between China and Bhutan does not include tri-junction areas. Because the 2012 agreement between India and China states that the tri-junction dispute will only be resolved when all three states are involved.

Other border disputes that Bhutan and China appear to face include Pathamrung and Jakalrung in northern Bhutan, close to Tibet. In 1997, China is said to have proposed a “package deal” to Bhutan. There, they were willing to trade off the conflict in northern and central Bhutan, including the Pathamrung and Jakalrung valleys, in exchange for the western part, including Doklam.

The proposal was rejected because Bhutan was unwilling to relinquish the land on which it had secured its strategic interests. China, on the other hand, was clearly targeting the western region. This gave it a strategic advantage in the narrow Chumbi Valley and also a vantage point for the Siliguri Corridor through Doklam.

In any event, China paid little heed to Bhutanese invasion concerns by building infrastructure on Bhutanese land. This also always caused Doklam standoffs and was evidence of Chinese tactics.

In 2020, China will try to pressure Bhutan to cede some of its most important territories on both its eastern and western borders, claiming the Sakten Wildlife Sanctuary (740 sq km) in the Trashigang region of eastern Bhutan. thus expanding its territorial claims.

China’s territorial claims to the Sakten Reserve, which is linked to and borders India’s Arunachal Pradesh state, can be negotiated by applying external pressure through insane territorial claims that deviate from historical context, the Chinese say. Feeling part of the same game plan.

In any case, these territorial demarcations, which China desperately seeks to advance on a three-step roadmap, are as farcical as Bhutan’s extended claims to its territory. In an attempt to derail negotiations with India and add leverage to its position, China laid out a roadmap for its own ways of dealing with such critical situations.

Excessive overreach to territorial claims is part of the very same strategy that China deploys in most, if not all, conflicts. The South China Sea dispute is also an example of such tactics, the Singapore Post reported.

China’s disagreements with many of its neighbors have since cast a shadow of concern over the Chinese government and its foreign policy objectives.

This has also constantly created a series of political, diplomatic and military confrontations with countries that appear to be at odds with China.

The CCP has continued its heavy-handed policies toward neighboring countries, not only consolidating its frontier position, but also gradually cutting off the lands of the other countries. 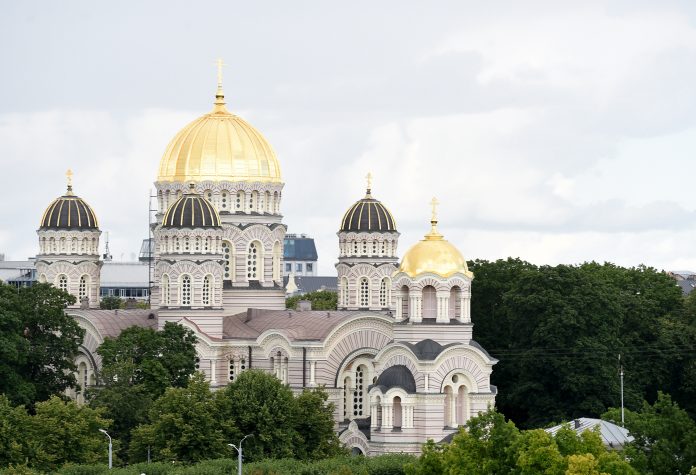 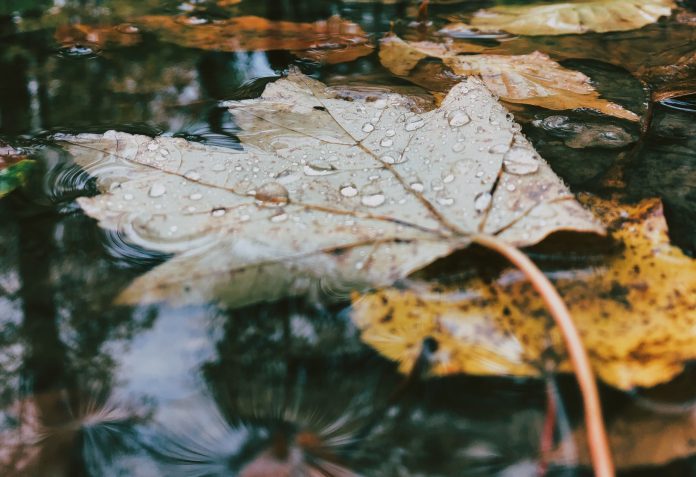 ZNT’s global layout, transformation and upgrading of localized services in the Asia-Pacific region 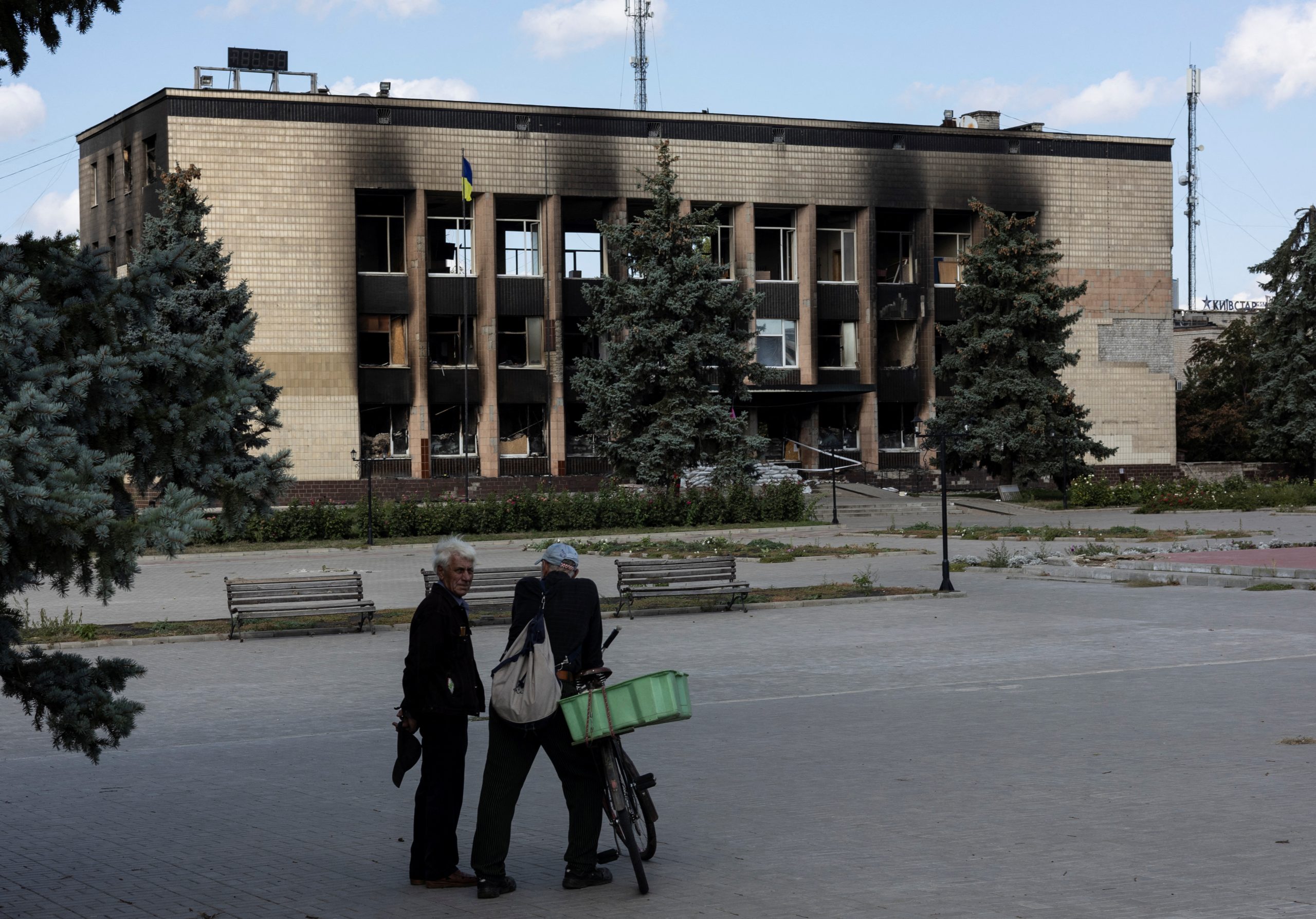 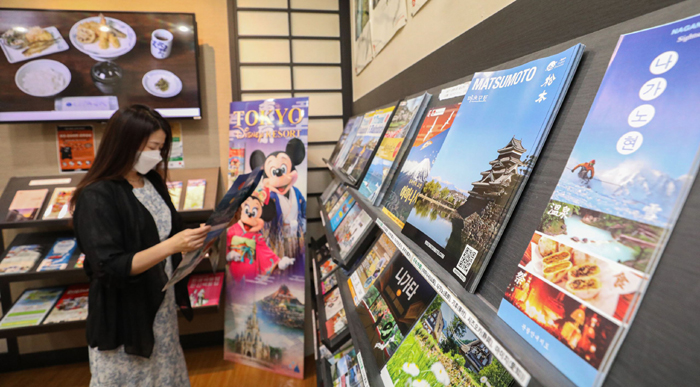