The South China Sea gas project will reach peak production of 328 million cubic feet of natural gas and 6,751 barrels of condensate per day in 2022, marking a stable production period of 10 years, CNOOC said in a press release. ..

According to CNOOC, a total of 11 production wells are planned for the gas field.

China’s energy majors were aiming to start production at Lingshui 17-2 in the first half of 2021, Reuters reported in March.

The project will bring CNOOC’s total gas production capacity in the South China Sea region to more than 13 billion cubic meters per year, the company said in another post on its official Weibo account.

COVID Symptoms: How do you feel when you get COVID after vaccination? 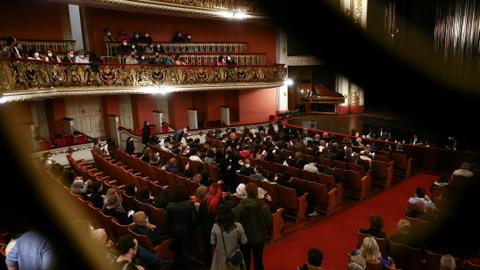 Medical intern threatens to quit if time is not reduced Southwest monsoons have withdrawn from many states, IMD says