Riyadh — The Department of Civil Defense has urged the public to exercise maximum vigilance and caution when going out in the rain, amid forecasts of moderate to heavy rain likely to hit many parts of the Kingdom from Wednesday to Sunday. I got

Citing a report from the National Meteorological Center, the department said the areas of Asir, Najran, Jazan, Albaha and Mecca would receive moderate to heavy rainfall during the period, with storms that could lead to heavy currents. Riyadh, Eastern Province, Qasim, Madinah, Hale, Tabuk, Al Juf, and the Northern Border Region may experience moderate rainfall during this period.

Colonel Muhammad Al-Hammadi, spokesman for the Directorate General of Civil Defense, called on the public to exercise maximum caution against the potential dangers in such adverse weather conditions. He urged people to stay away from places where rapids congregate and flood passages and valleys.

The spokesperson stressed that they must follow the Civil Defense Agency’s instructions announced through various media and social networking sites to protect their lives and property. 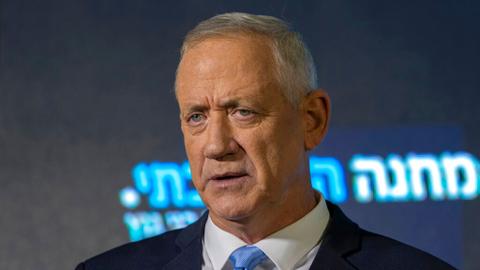