The 23-year-old from Šmartno, near the town of Gradec, Slovenia, outperformed her rivals in the semi-finals and final, but failed to reach the top of the course.

“I thought I was going to die,” she told the MMC news portal, stressing that she had to prepare for Sunday’s bouldering.

Gernbret’s success capped off with fourth place for another Slovenian, Mia Crumple, in the final. 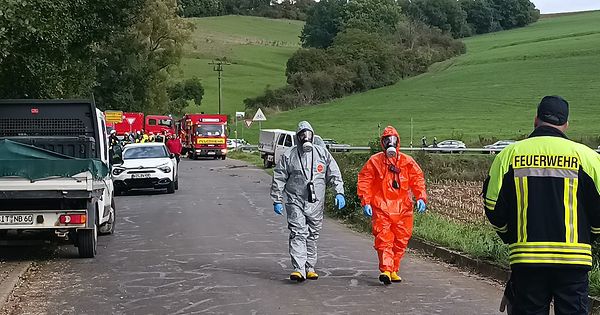 Critical gas leak in NATO pipeline at gateway to Luxembourg