Kuwait: ManpowerPublic Authority said yesterday that the window for transferring business visas to the normal residence of the private sector will expire at the end of December. Authorities suspended the transfer of business visas to their regular residence on November 24, but gave those who already had such visas until the end of December to take advantage of the transfer period. According to a PAM statement, if a commercial visa holder does not transfer to his or her normal place of residence by the end of the month, it will be considered canceled.

MP Abdullah Al-Turaiji, chairman of the committee, said the decision was made after the panel discussed a report by the Audit Office on the company’s investment earlier this year. He said the report found some financial and administrative misconduct in the company. Mr. Turiji added that he asked the panel to suspend the resignation of the company’s CEO until the investigation was completed. 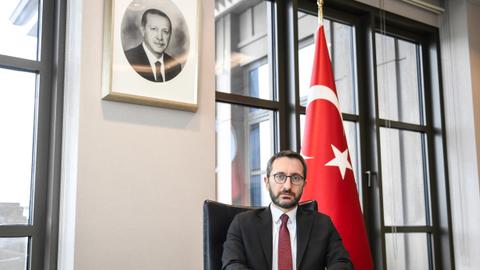