In keeping with all expectations, the 34th edition of the Grand Bahamas Conchman Triathlon was successfully revived on Saturday after a gap caused by the COVID-19 pandemic.

Prior to the registration deadline for the pre-race meeting held at the Pelican Bay Hotel on Friday night, race chairman Wima Steffanutti announced: Sprint.

“In addition to local individuals and teams, we have participants from the UK, US, Canada and Nassau.”

Race day kicks off at 5:30 a.m. A colorful sunrise revealed cloudy skies and rough seas, so a last-minute decision was made to alter the swim course, slightly delaying the start of the main sprint race.

A prayer and the national anthem of the Bahamas were followed by a minute’s silence in memory and honor of Bert Bell and John Bradley, two former founders and directors of the Conchman Commission.

The first leg of the 750m swim ran east to west along Taino Beach.

The waves helped push the swimmers forward, and according to one competitor, they felt like they were surfing.

A reality check was made as they circled the buoys on the way and had to fight the waves. Some swimmers actually gave up on swimming and walked through sections in knee-deep waves.

Fourteen-year-old Aiden Bane was the first to emerge from the water. We sprinted down the beach to the bike transition area and rode our 20km bikes.

Fighting off all competition, he was able to maintain his position as an individual leader. He switched from the bike to the 5km run and held the lead to finish in 1:13:26.

Aiden said it was exhilarating.

“I felt great the whole race,” he said. “The course was well maintained and it was very easy for the race volunteers to make sure I was on track. I’m really looking forward to the next race.”

The first woman out of the water was team swimmer Isabella Cuccurillo, 11. This was a great effort by this up-and-coming youngster after winning the local event ‘Bert Bell Open Water Swim’ in September.

Fifteen-year-old Ellie Gibson was the overall men’s winner of the short-course mini sprint event of a 450m swim, 12km bike ride and 2.5km run, and was very popular with the 17 participants. Gibson’s time was 44.50 minutes for him.

The women’s winner was Kami Roach at 54.13 minutes.

There were 33 entries in the team competition.

The Iron Kids race started at noon and was open to juniors ages 4-14. Despite the rough water swim, they all did really well.

Lori Roach, Executive Director of the Nassau-based Bahamas Triathlon Association, was impressed with the energy and organization that attended the event.

Roach said the association will have this year’s winners, Freeport’s Aiden Bain and Laurie Duncombe, along with coach Sylvia Bateman, representing the Bahamas at next week’s Kalifta Games in Bermuda.

Christopher Baker, a former Commission member and veteran competitor of over 20 Conchman Triathlons, flew in from the UK.

At 77, Baker was the oldest competitor in the event to take part in the mini sprint.

“I am delighted to be back and very happy to meet the vibrant young group that makes up the committee.

“They are doing an extraordinary job and the future looks great for Conkmann.”

Inal Blanc, winner of the 60/70 women’s group, said:[It’s] Glad to be back. I always look forward to Konkman and this year the organizers did a great job. ”

Thanks to Odessey Timing’s high-tech backup provided by the Bahamas Triathlon Association, all participants were tracked and timed, allowing us to provide complete details and results.

All competitors were awarded medals for running across the finish line.

The awards ceremony took place at 11:00 am, and in addition to the main Conchman trophy, individual glass trophies created by local glassblowing artist Sidney Pratt were handed out.

Staff from the recently opened Doctors Hospital were on site to provide first aid support and medical backup, including an ambulance.

The Grand Bahama Port Authority (GBPA) was the title sponsor and contributed extensively to the organization and promotion of the event, with GBPA official Fatima-Zahra Kabob declaring the event a success.

“We’re delighted with the participants and it’s great to see everyone really having fun,” she said.

“It has always been our goal to provide safe, well-organized and fun events in comfortable venues where fellowship and competition lead to great experiences.” How APE and MANA influence investor behavior in different ways 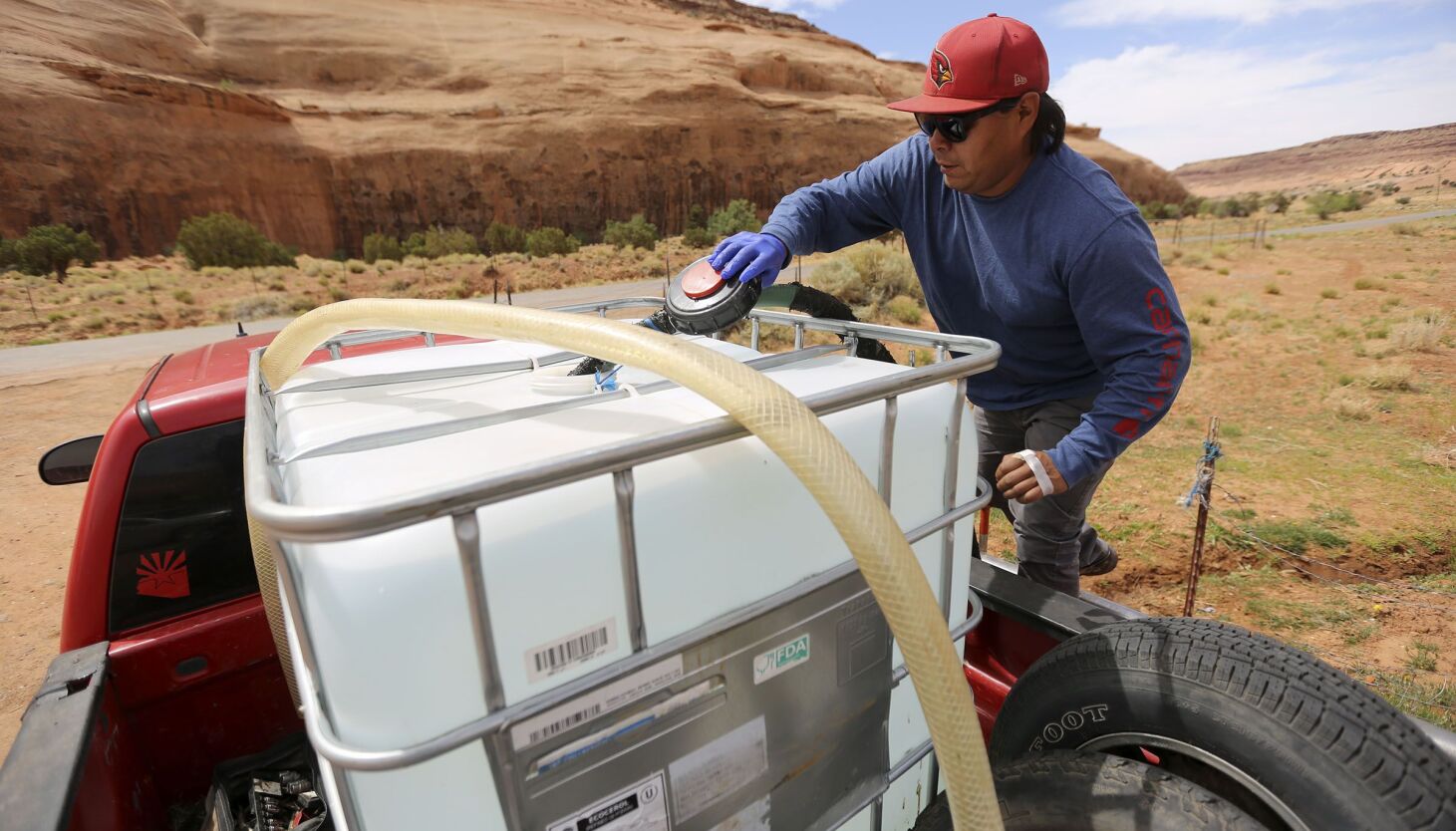 For 18 years, two Utah senators and nearly $ 220 million have helped the Navajo. 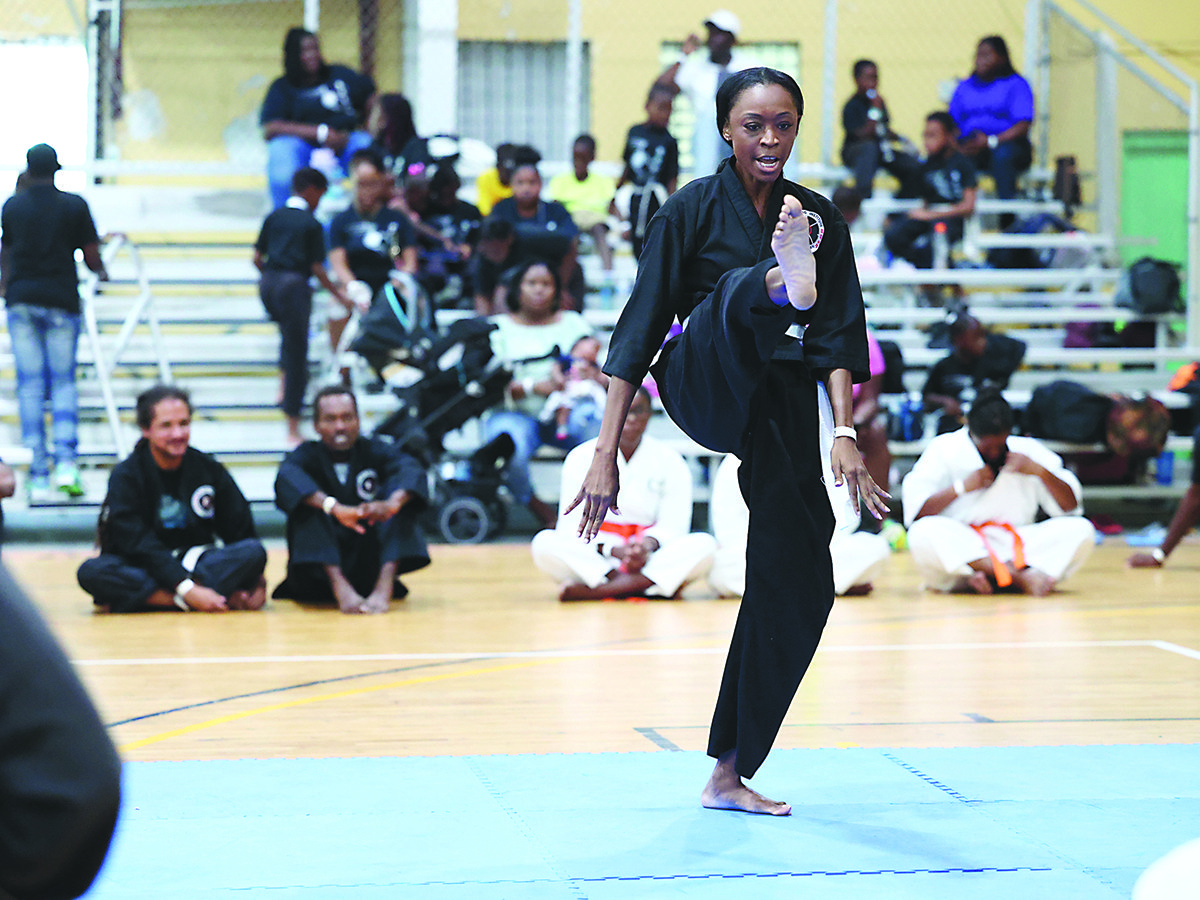 A martial artist puts on a show