CORONATION Street fans have been left fuming after the soap’s win in the Bafta’s Soap & Continuing Drama category was not featured in full on the show.

During the awards ceremony yesterday (May 8), it was announced that the ITV soap had picked up the award.

However, the full award presentation was not featured as part of the main TV broadcast. Instead, it was included in a short compilation of ‘Other Awards Tonight’ right at the end of the show.

Several Corrie fans took to Twitter to express their upset by the fact that the full moment was not broadcast.

One fan wrote: “What a bloody cheek. How disrespectful to the wonderfully talented people who make the show! And to soap fans as well! #Baftas2022”.

They added: “Absolutely furious, to be honest! The decision to do this is so snobbish and elitist. Soaps tell real, honest stories that are enjoyed by real people – for the BAFTAs to snub them and all the other wonderful categories at the end like an afterthought is incredibly misguided.”

Another said: “Soap and continuing drama didn’t make the cut for the main award show?”

And a third chimed in, saying: “Can’t watch the TV #BAFTAs but what’s this about the soap award not being broadcast live.

“?? Very disrespectful and undeserved to all the hardwork that everyone on soaps put into making the show- in a pandemic no less!” US Congressman to Zuckerberg: Stop Pro-Russian Propaganda on Facebook in Slovakia 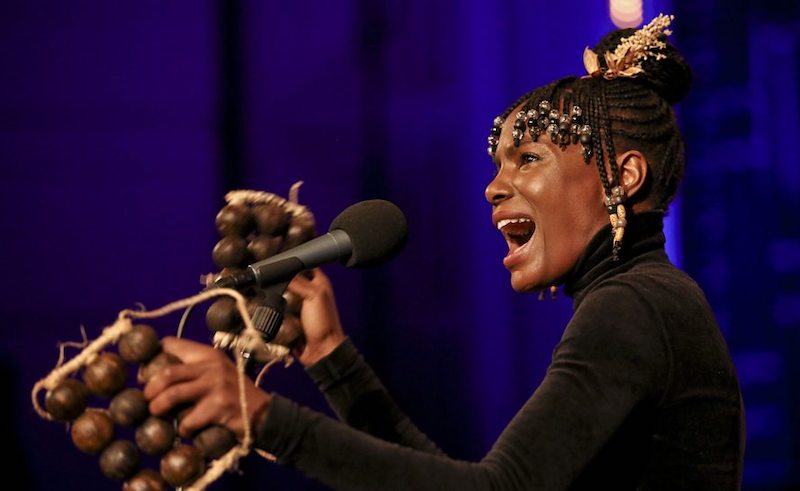 BBC’s The Arts Houron Tour is coming to Helsinki