Colombo (No. 1 News) – The Court of Appeal issued a subpoena to State Minister Sanat Nishanta on Wednesday (5) asking him to submit reasons not to be punished for contempt of court on 13 October 2022.

The Superior Court issued the subpoena after considering a petition filed by the Association of Sri Lanka Legal Service Personnel.

Nishantha was served with a subpoena from the Court of Appeals bench, which consisted of Judges Nishanka Bandula Karunaratne and R. Gurusinghe.

Romesh De Silva PC, appearing on behalf of the petitioner, told the court that the magistrate’s bail granting process was challenged by a statement made by Minister of State Nishantha on August 23.

A lawyer for the president said the state secretary had stressed that the rule of law would be jeopardized by the process of granting bail, stressing that this could be seen as a serious affront to the judiciary.

Satisfied with the facts presented, Bench ordered defendant Nishanta to appear in court on October 13 and issued a subpoena as well.

Two petitions filed by two other attorneys related to the same charges are also due to be convened on October 13.

The Court of Appeals has already issued a subpoena to Nishanta to appear in court in respect of the above two petitions.

Singapore retail sales up 13% in August 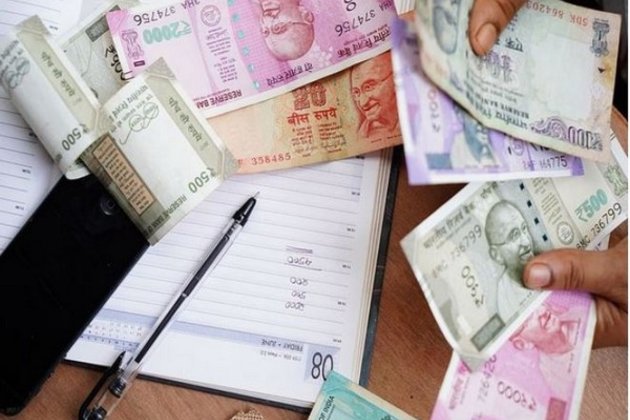 US $ 1,056,555 from ADB spent on projects not listed in the financial statements – Island 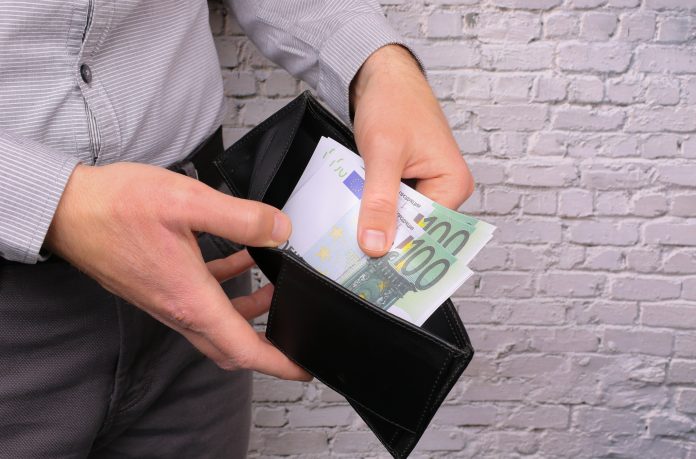 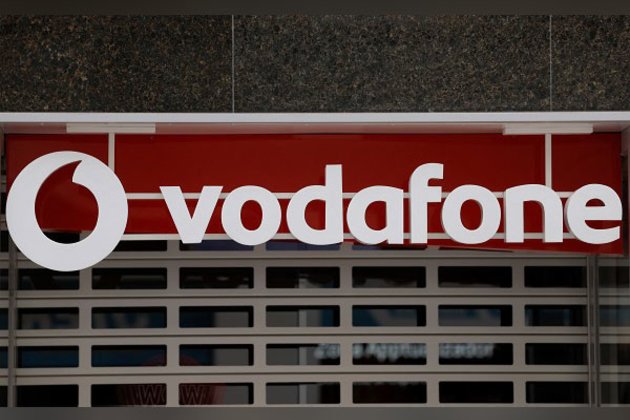 51% of Indian businesses say sustainability is important, with only 19% fit for the future.