COVID-19 It left a relatively short-lived mark on the economic and financial outlook of Finland and Sweden, which are well-positioned to face the economic consequences of the war in Ukraine. Exposure to geopolitical risks is now a top priority for governments.

The Finnish (AA + / stable) and Swedish (AAA / stable) economies have proven resilient during the Covid-19 pandemic.

The economic contraction of 2.3% and 2.8% of GDP in 2020 was about half the average of EU countries. This was followed by a rapid recovery, with real GDP already reaching pre-pandemic levels in both countries in the first half of 2021 (see Figure 1).

Due to the short-term impact of Covid-19, countries are more likely to face the economic negative effects of the war between Russia and Ukraine. The war is expected to affect the economies of both countries through several channels, including trade relations and commodity price shocks.

Therefore, this year’s economic forecast has been revised downward from about 1pp to 1.7% in Finland and from 0.7pp to 2.6% in Sweden. Next year, Finland is expected to grow by 1.5% and Sweden by 2.3%.


Finland’s growth revision reflects its geographical proximity to Russia, resulting in a strong economic link between the two countries. Russia was Finland’s fifth most important export market in 2021, accounting for about 5% of total exports and more than 1% of added value. Trade relations between Sweden and Russia are less important, accounting for just over 1% of total exports.

In addition, Finland is more energy dependent on Russia than Sweden. However, compared to the EU average, Finland’s energy mix benefits from diversified sources and less reliance on natural gas. Inflation in March was 5.8% in Finland, inflation in Sweden was 6% year-on-year, and inflationary pressures are seen in both countries.

The effects of the war between Russia and Ukraine are largely political, with geopolitical concerns at the tail risk of each country’s credit outlook.

This is reflected in changes in fiscal and foreign policy. Defense spending is expected to increase in both countries, but the approved measures have not yet shown a reversal of the gradual improvement in major budget deficits expected in the coming years.


More fundamentally, formal discussions on the decision to join NATO have intensified in recent weeks. Many political forces have already expressed public support for membership. This reflects the changes in public opinion since the beginning of the war in Ukraine. Currently, there is a solid majority of both countries in favor of joining the military alliance (see Figure 2). Both countries may submit a joint membership application in the coming weeks.

Finland is particularly exposed due to its geographical proximity to Russia. The shared border is over 1,300 km. This explains why Finland took the lead in both countries in the next step in its NATO application.

At this stage, we believe that geopolitical risks are unlikely to escalate and threaten macroeconomic stability in any country. This is also due to Sweden and Finland having very strong international relations with Europe and other western allies, and in our view it is a fundamental deterrent to direct attacks from Russia. I am producing. 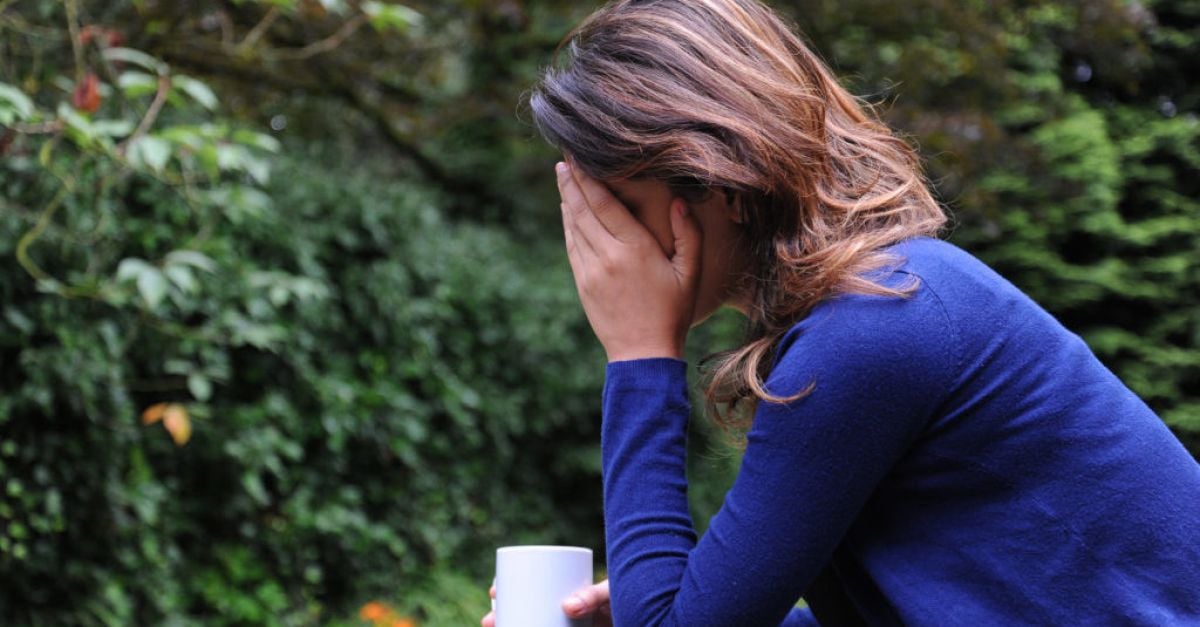