Guillaume Rose, CEO of the Monaco Economic Commission since 2019, talked about MEB’s past and future missions and the changes made as a result of various international crises.

In particular, we carried out the mission of the World Expo in Dubai. And in July 2021 a big mission went to Florence.

Before that, things were uncertain [because of Covid]So we did a lot of remote work. In September 2021, a very large delegation went to Antwerp with the Monaco company Monaco Ressources Group. And since November, we have undertaken several economic activities to assess the potential of the United Arab Emirates, enabling us to support the mission in Dubai in January 2022.

And what kind of mission will be carried out this year?

We started in Dubai in 2022 and continued with several webins on African countries. We have already seen Côte d’Ivoire, Tunisia and Madagascar. Every time we discuss the opportunities available in different countries. We are in contact with the government, ambassadors and chambers of commerce. Second, through these chambers of commerce, Monaco companies will reach out to African entrepreneurs in their countries.

Related item: Monaco Economic Commission with a mission … to Dubai

Other exciting missions are planned in other parts of the world. The first and largest will focus on Canada, more specifically Toronto and Montreal. This year will continue in Madrid in October and end in Paris at the Monte Carlo Opera in December. I may also accompany an opera to London.

What are your criteria for choosing a destination?

market. Taking the mission of Antwerp as an example, certain Monaco companies that are members of the MEB are well established in Belgium.

Starting from there, we are contacting the Belgian Chamber of Commerce to launch a trading mission involving these companies. The mission is primarily aimed at themselves, with the support of the Principality of Monaco, with regular customers, but in a more institutional context. Second, the mission is to enable other companies to meet with companies in the host country and start developing markets.

MEB has three purposes. One is to allow Monaco companies to get to know each other and set up business clubs. We often see Monaco companies going abroad to find talents and partners that already exist in Monaco.

The second purpose is to enable these Monaco-based companies to export their know-how to each country, especially by establishing partnerships with other companies around the world. For example, I was talking about Antwerp. We took about 12 logistics, shipping and trading companies to Antwerp and developed it by meeting with regulars and prospects.

The third mission is to become part of the soft power of the Principality of Monaco and coordinate all major sports, cultures (Monte Carlo opera, ballet, Monte Carlo orchestra and even Petit Chantur) and scientific events. For example, if the Monaco Science Center or the Prince Albert II Foundation decides to go somewhere, you can add an economic factor.

If there is a diplomatic anniversary between the country and Monaco, we have an economic program to create with the local chamber of commerce. Therefore, the economic elements offered through Principality companies can be added to the diplomatic, sports, cultural and scientific aspects.

MEB held its annual meeting on April 11th. Please tell me the highlights.

During the AGM period, we announced the 2021 results, budgets and activities, many of which were. We also announced plans for 2022.

After that, we held a members meet-up and invited 556 member companies to MEB (total of 1,200 people). All companies can meet, discuss, network and exchange ideas. During the pandemic, we needed to reduce this kind of event.

As soon as I saw the problem happening, I decided to work closely with the digital migration delegation to look at digital. The blockade began on March 15, 2020, and by May 1, 2020, we had already created “ME Binaires”. This means that you can communicate with people more often than ever before. In fact, we still do them today. Also, for example, in 2021, we conducted “e-missions” with India. We have brought together Indian and Monaco companies to communicate in the form of virtual speed dates.

Related item: Monaco Economic Commission: “Our institutions have proven to be very sensitive.”

Generally speaking, we could never continue as before. It was impossible to make promises or keep in touch with people. So I started using Zoom and am now a Grand Master Zoom user and continue to do so.

After the Covid crisis, another crisis came to the fore. Did you feel the effects of the Ukrainian War?

In fact, in 2021, two reconnaissance missions were conducted in St. Petersburg in preparation for a major mission scheduled for June 2022 involving all companies in northwestern Russia. When the war broke out, we were in the process of preparing it all.

Unable to tolerate the Russian attack, we quickly changed our minds. That’s why we decided to look at other markets such as Canada. This is also one of the reasons why it has significantly increased its presence in Africa, especially thanks to webins and CEMA. leClub des Entrepreneurs Monégasquesen African (Monaco Entrepreneurs in Africa Club). Globally, we have decided to focus on Africa, Europe, the West, the Americas.

How has it affected Russian-based Monaco companies?

There are several Monaco companies operating in Russia, most of which specialize in the oil industry. One of them had to dismiss 1,500 employees from a Russian subsidiary, forcing the company to close the subsidiary due to a major shortage. Unfortunately, this is part of the ups and downs of life. The only thing we can do, and what we do, is to try to find alternatives such as these opportunities in Africa, Europe, or the United States.

Ukraine, on the other hand, is very active during the conflict. We made the very promising first contact with the Ukrainian Chamber of Commerce. Some of its members have been exiled to the Riviera and are trying to contact us in a very interesting way. The Principality of Monaco may be in a very good position to respond to the crisis in Ukraine.

Return to Dubai for the World’s Fair. Was this exhibition an opportunity for MEB to strengthen its relationship with Dubai?

Absolutely: We have met many companies not only in the companies, but also in the institutions, especially the DMCC, which is a huge complex of Dubai’s free zones. We have had a very interesting relationship with DMCC. We also contacted the Sharjah Chamber of Commerce and the Monaco company has already opened a subsidiary in Sharjah thanks to our trip. So we were able to move things forward. Sarpsborg: A man charged with two attempted murders after a collision US foreign policy adviser warns against further expansion of NATO 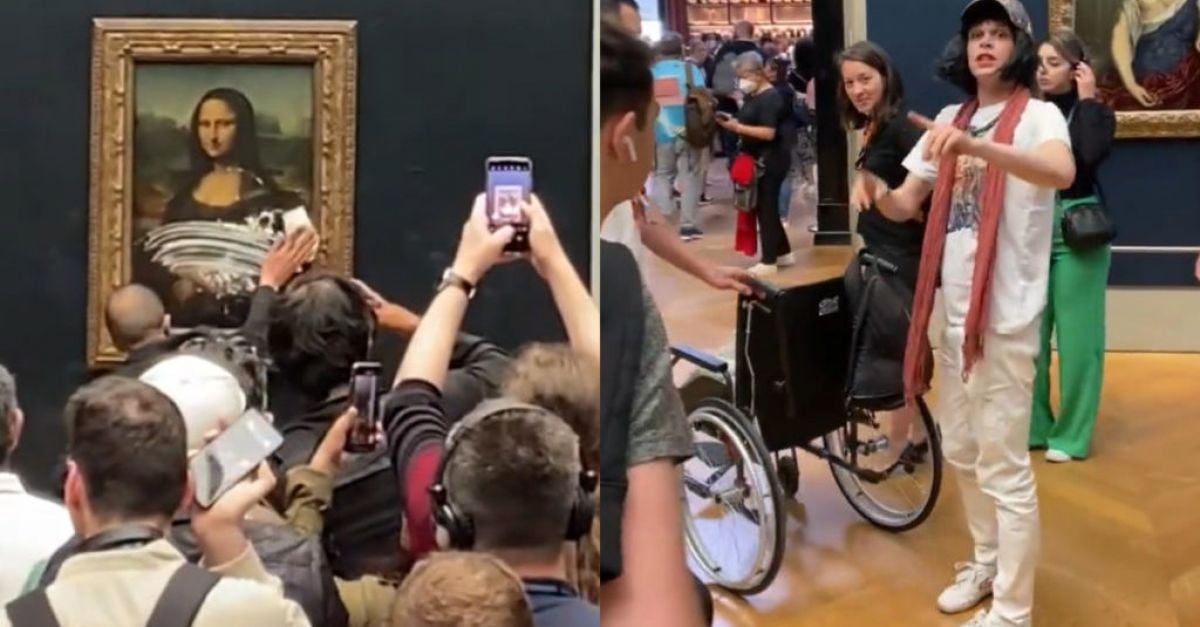 Oleg Melnicenko dedicates a wreath to the Victory Monument in Minsk :: PenzaNews