He said there were 1200 gas stations receiving fuel from the CPC. Only 200 petrol sheds were under the direct control of the CPC.

“The remaining 1,000 are run by Sri Lankan businessmen who have used their equity to set up and develop gas stations,” he said.

“Currently, the government wants to sell 200 other gas stations and 300 gas stations run by local businessmen to LIOC. In the past, most local businessmen who run gas stations. Would have been against such a move. But now most of them don’t have fuel and want to get out of the business. You deal with police, gangsters, and angry people. Therefore, most gas station owners are trying to sell their assets, “he said. Mr Lanwara said the government is trying to undermine the CPC.

“In the early 2000s, the government of Ranil Wickremesinghe allowed private businesses and LIOCs to take over a lucrative bunkering business,” he said.

“They also didn’t develop the Sapugaskanda refinery. Operating an oil refinery is a profitable business. No other refinery is profitable. When the government brings in crude oil, the refinery even jet fuels. You can also produce. Sell jet fuel to airlines and pay in dollars. If the refinery is up and running, you can make about US $ 1.5 million a day, “he said.

http://island.lk/cpc-puts-up-for-sale-500-more-gas-stations-complains-petroleum-general-employees-union/ CPC has also put up another 500 gas stations for sale, complaining to the oil general employees’ union 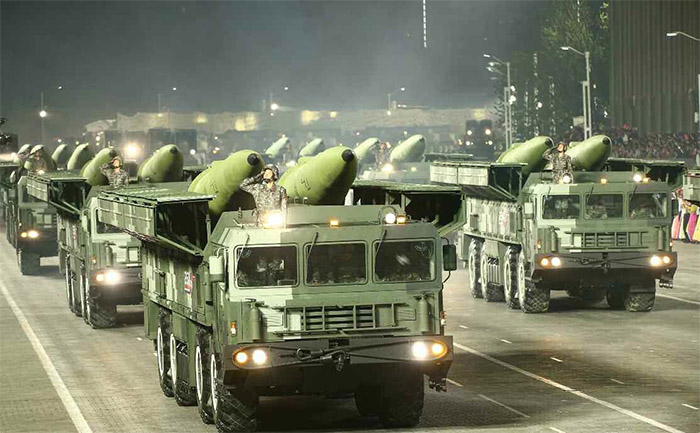 Plight of rice farmers: no solution in sight