Singapore, July 25 (ANI): A South African-based rights group has filed a criminal complaint with the Attorney-General of Singapore demanding the arrest of former Sri Lankan President Gotabaya Rajapaksa on suspicion of war crimes.

Lawyers at the International Truth and Justice Project (ITJP) claim that Rajapaksa committed serious violations of the Geneva Convention during the 2009 civil war when he was Secretary of Defense, and that these are crimes prosecuted domestically. I have filed a 63-page complaint. Singapore under universal jurisdiction.

In a statement, the ITJP stated, “These include murder, the death penalty, torture and inhumane treatment, rape and other forms of sexual violence, deprivation of liberty, serious physical and psychological harm, and hunger. Will be done. “

Rajapaksa fled to Singapore against the Maldives in mid-July after months of massive protests calling for his resignation. Anxiety was caused by the collapse of the country’s economy. Ranil Wickremesinghe has been elected the new president of Sri Lanka.

“Although the government has collapsed due to the economic collapse, the crisis in Sri Lanka is really linked to the structural immunity to serious international crimes dating back more than 30 years,” said Yasmin Sooka, Managing Director of ITJP. “This complaint acknowledges that it is accountable not only for corruption and financial mismanagement, but also for atrocities.” The ITJP submission to the Attorney General called for the arrest, investigation and prosecution of Gotabaya Rajapaksa. increase. It outlines the role of the former president as a former military commander in 1989 and is responsible for the area where at least 700 people disappeared under his supervision. This document focuses primarily on his role as Secretary of Defense of Sri Lanka at the end of the 2009 Sri Lankan Civil War.

According to ITJP, detailed evidence shows that Rajapaksa issued direct telephone orders to his former military associates appointed as Major General, commanded the attack, and watched the battle live with headquarters surveillance and drone footage. It is presented.

The Rights Group said the documents submitted by them included reports of repeated intentional strikes by the military against civilians evacuating to soil bunker.

“Details on how the decision to expel aid workers from the war zone in September 2008 belonged to Gotabaya Rajapaksa and was designed to hide the extent of human suffering from the eyes of the world. Even the UN office in the war zone was repeatedly struck by Sri. The Lankan Air Force encouraged the escape of aid workers, but Gotabaya Rajapaksa himself boasted that the Air Force could target. He said he had monitored and planned and reviewed all air strikes. “

According to the Rights Group, the ministry of Gotabaya Rajapaksa was in charge of approving humanitarian deliveries to the war zone and met with humanitarian agencies that repeatedly warned that civilians were in desperate need of life-saving medicines and food. Sit down, but he allowed him to send the denied supplies. (ANI) Contribution of MSMEs to GDP of Rp8,574 trillion: Minister 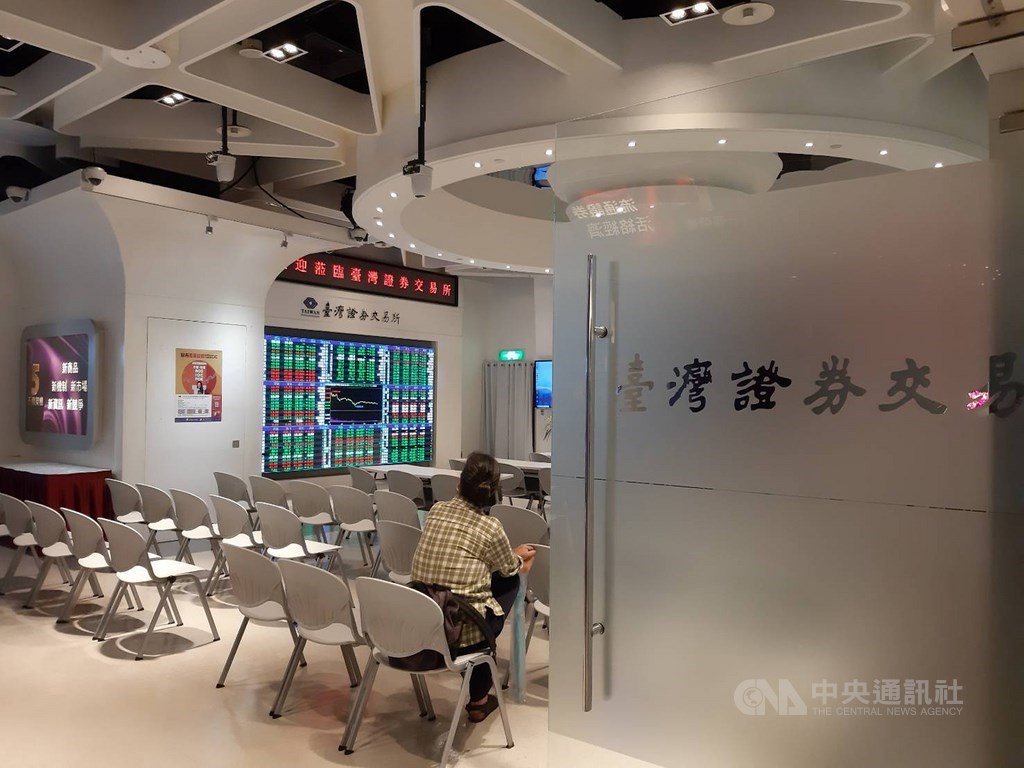 US pharmacy chain CVS to pay $5 billion in opioid settlement