The five-time Ballon d’Or winner is said to be worried that the Red Devils will fall further behind the likes of Liverpool and Man City, who have signed Darwin Nunez and Erling Haaland respectively.

The report from Spain adds that Ronaldo, 37, would like what could be his last season at the highest level to be a trophy-winning campaign.

Meanwhile, Man Utd could perform a SECOND swoop for an Ajax star this week with Antony and Edson Alvarez moves being touted.

Antony remains the higher-priority transfer but Mexico star Alvarez is also on United’s radar – along with Chelsea’s and Barcelona’s.

SunSport revealed earlier this week that United are close to landing a £40million deal for the Amsterdam-club’s winger Antony.

Meanwhile, traffic police in Majorca have launched an investigation after Cristiano Ronaldo’s £1.7m Bugatti Veyron crashed into a wall on the island.

It did not seem to matter a jot to the world’s most-famous athlete though, as he danced for his niece’s TikTok.

Stay up to date with all the latest from Old Trafford… 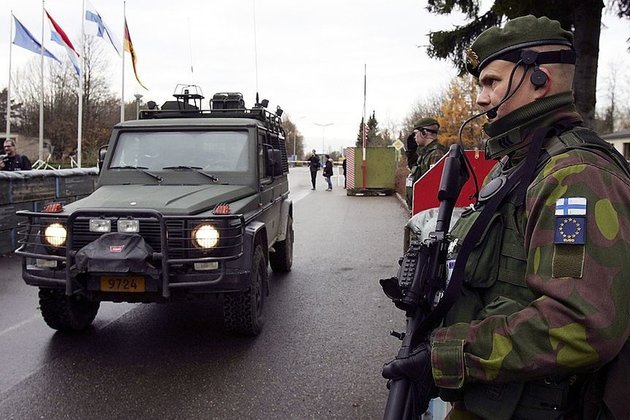