South Korea’s tourist attractions are gradually regaining customers as South Korea returns to normal, and the once-busy shopping area of ​​commercial space is once again in demand.

After being re-permitted for the first time in three years, the Sakura Street in Yangdo in Seoul attracted about 120,000 visitors on Sunday alone.

Amusement parks and hotels across the country are witnessing a business boom this spring. Lotte World Adventure Busan, which opened its grand opening in late March, attracted 60,000 visitors during the first 10 days of this month. Operators limited the number of daily visitors to 6,000 or 50% of capacity, but tickets sold out as soon as they became available.

Jeju Island was also crowded with people who were attracted to spring flowers. According to the Jeju Tourism Association, 3.45 million people have visited resort islands in the south so far this year, up 37.4% from the previous year.

In Seoul’s Myeongdong shopping district, the vacancy rate exceeded 50% last year due to the lively Chinese tourists at home. But now, a huge new Apple Store has opened in the area, and other commercial spaces are relaunching.

Office worker Jung Hae-in, 42, said, “There are so many people here that I wonder if it’s the same place that was completely abandoned in a pandemic.”

Even a small group of foreign tourists can be found in Myeong-dong, as the government has abolished quarantine for fully vaccinated travelers. Group tours from Singapore and Malaysia began in late March, and Duty Free Shops in the New World were busy preparing for a welcome.

“Dozens of tourists from Thailand are expected to visit in mid-April,” said a staff member at the store.

In other areas such as Itaewon and Garosu-gil in southern Seoul, the empty store space has once again filled up, symbolizing the devastation caused by COVID among SMEs. 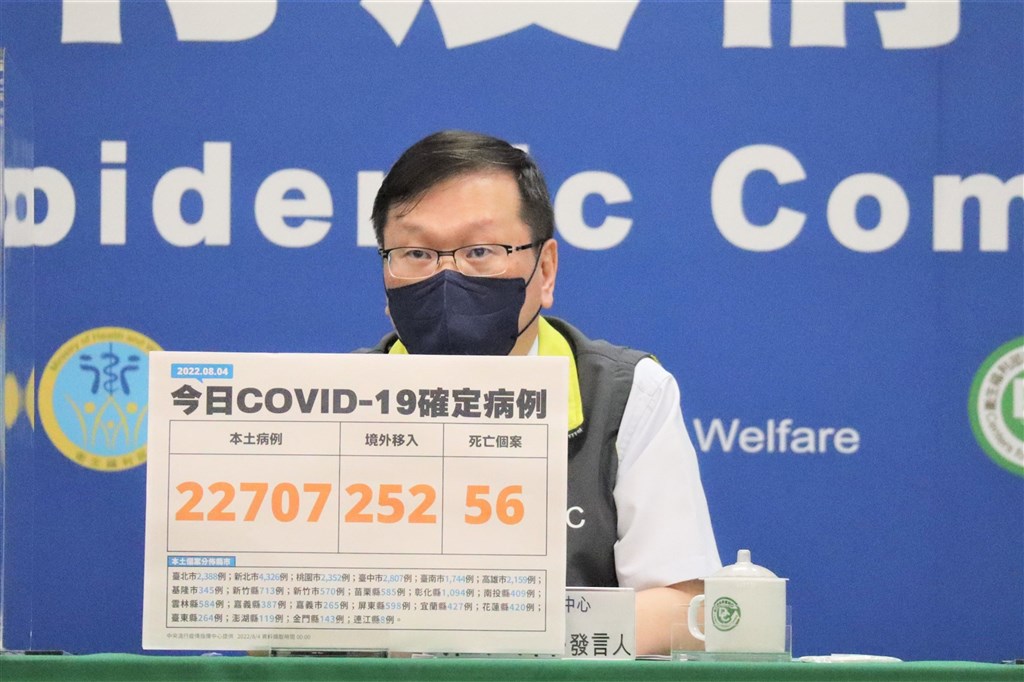 PSB will be revamped, younger generation will take the lead, president says