On Friday, Crown Princess Mary of Denmark held a seminar on the lush city of the future at Oslo City Hall. She also participated in the Norwegian Crown Prince and Princess.

On Friday, the Danish princess held a conference at Oslo City Hall entitled “The Green, Sustainable and Climate-Safe City of the Future.” Crown Prince Haakon and Crown Princess Mette-Marit also attended the seminar.

“In Denmark and Norway, we have set the goal of leading. We have the will and values ​​we need to change. We have ingenuity, resources, abilities, and the ability to succeed. These are complex issues that need to be considered in the long run and overall, “Princess Mary said in her opening speech.

Later on Friday, Crown Princess Mary will attend an event at the Research Park in Oslo to greet a Danish company. She will also attend the opening of the National Museum. How good (or bad) is the water quality of Swiss lakes and rivers? June regional airport traffic is above 2019 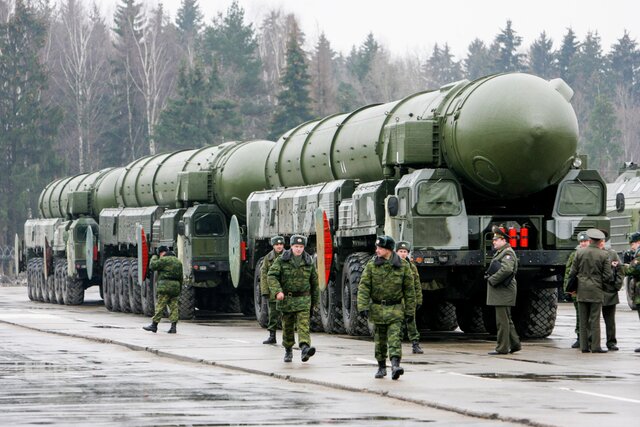 If worst comes to worst. Experts say Putin going nuclear can’t be ruled out — and that the U.S. shouldn’t respond in kind if he does