Cylindrical battery cells seem to be gaining traction in the EV segment as they can offer higher energy density and reduce costs. BMW recently announced that its new EV models will have round cells from 2025, aiming to cut battery prices in half.

According to a press release, the German automaker will use the newly developed cylindrical cell for the first time in the NEUE KLASSE model. To meet the need, BMW has awarded China-based battery makers his CATL and EVE Energy contracts for “his billion-euro scale in the double digits.”

BMW currently uses prismatic cells in its EVs. New circular cells offer options for NMC chemistry and LFP. According to the carmaker, the cell has a diameter of 46 mm and comes in two heights. forbes Heights are reported to be 95mm and 125mm. Both are taller than Tesla’s 4680 cell, which is 80mm tall.

According to BMW, cylindrical battery cells can have a 20% higher volumetric energy density with more nickel, less cobalt content in the cathode and more silicon content in the anode.

In addition, charging speed and driving range are improved by up to 30%. More importantly, the cell can cost up to 50% less than BMW’s latest battery technology. The company also said it would reduce carbon emissions from production by nearly 60%.

Tesla may be the most prominent proponent of cylindrical cells, as it’s dedicated to in-house production of the 4680 battery. CEO Elon Musk told shareholders in August that the company will ramp up production by the end of the year.

but, Reuters reported that Tesla hit a roadblock. Problems associated with dry coating technology prevented the company from expanding production of his 4680 cell.

Tesla currently uses mainly 2170 cells with a diameter of 21mm and a height of 70mm.according to ReutersA Model Y battery pack requires approximately 4400 2170 cells. Approximately 17,600 points must be welded to form the puck.

With new 4680 battery technology, the vehicle requires only 830 cells. The number of welding points can be greatly reduced to 1660 points, realizing significant cost reduction.

Major battery manufacturers such as Samsung SDI and LG Energy Solution have accelerated development of 46 diameter cylindrical batteries in response to demand from Tesla and other EV manufacturers.

For example, Samsung SDI has tested at least two types of 46 diameter batteries. Korea Economic DailyIf all goes well, samples are scheduled to be produced in the first half of 2023, and mass production is expected to begin in 2025.

Samsung SDI’s general manager for China, Choi Hoon, told Chinese media that the company will finalize the battery design next year. ElekHe also said the cell will contain more than 90% nickel in the cathode and use silicon in the anode. The energy density will be 78% of his for Samsung SDI’s Gen 5 prismatic battery.

LG Energy Solutions also aims to develop advanced round battery cells for EVs. The company announced a battery project in March 2022 in Arizona that will focus on producing cylindrical cells. But three months after that, the company said it was reassessing its investments due to unprecedented economic conditions in the United States, including rising costs from inflation.

KSP chief sees culture as a means to restore the world Three S’pore single mothers who did two jobs died of a 46-year-old aneurysm-Mothership.SG Increased transport costs must be balanced against increased services Halima accepts BN’s decision to drop her in polls 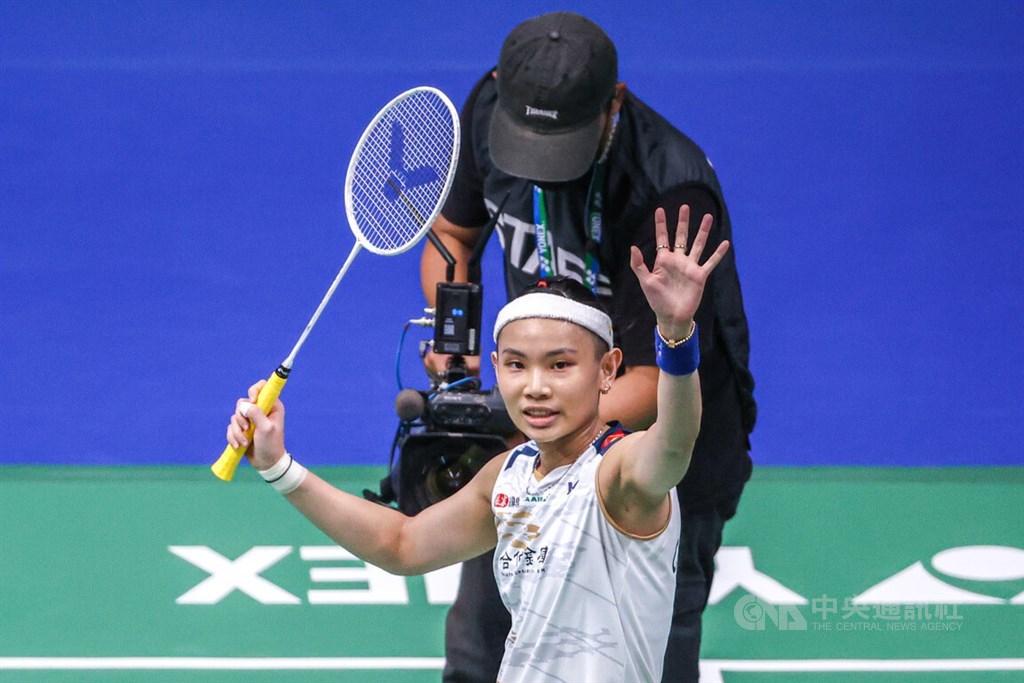