He said Cyprus has ensured Brussels recognizes the special conditions of the island region.

Karousos said there is a 100% subsidy for the price difference between conventional and biofuels and free emissions trading rights for airlines.

Also, countries such as Cyprus and Malta have exempted aircraft from refueling, and the European Commission has pledged to produce a report on the impact of pollution policies on island connectivity.

He said positive results from the implementation of the €165 million new airline incentive plan for 2023-27 and more aircraft based in Cyprus providing more than 1.3 million additional seats. emphasized.

With these developments, there has been no increase in ticket prices to Cyprus compared to other countries, he added.

The government aims to increase passenger numbers by 52% by 2027.

The €1.2 billion development of Larnaca’s port and marina is expected to generate €120 million in annual government revenue and create 4,000 jobs. 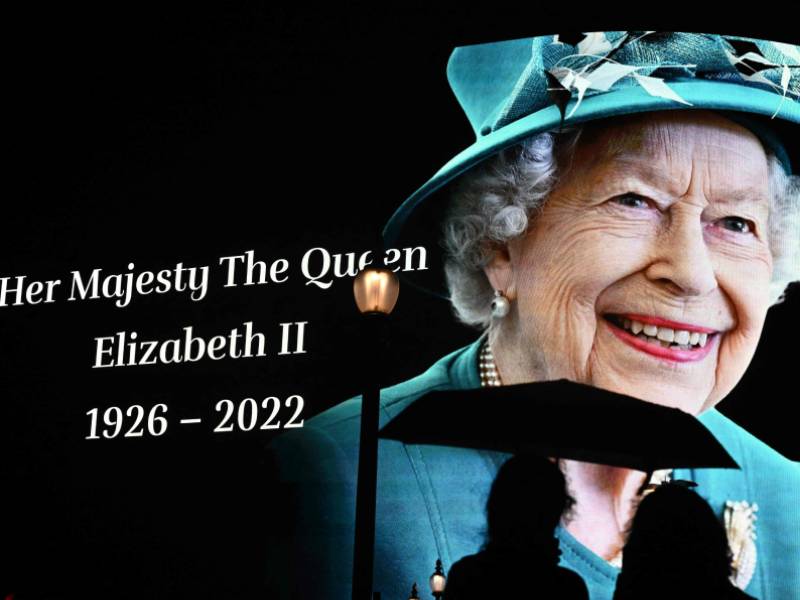 Bishop of Serbia: EU will change if Serbia becomes a member