Both planes, which belong to the Russian oligarch Roman Abramovich and were seized by US authorities earlier this week, were registered through a series of shell companies in Cyprus, Jersey and the British Virgin Islands.

These two aircraft are behind the purchase of two aircraft, the Gulfstream and the Boeing 787-8 Dreamliner, and are considered to be one of the most expensive private planes in the world.

Three more shell companies registered on Jersey and the British Virgin Islands were also behind the purchase of the plane transaction, according to an affidavit of FBI agents supporting the seizure warrant.

Earlier this week, a U.S. judge approved the seizure of two commercial aircraft worth more than $ 400 million for violating U.S. export and sanctions laws.

American-made planes entered and exited Russia without a license from the US Department of Commerce.

Airplanes and aircraft parts are subject to export regulations due to their potential military use and impact on national security.

The sizzling mainland of Portugal this long weekend Maddy claims he has an alibi because of his disappearance 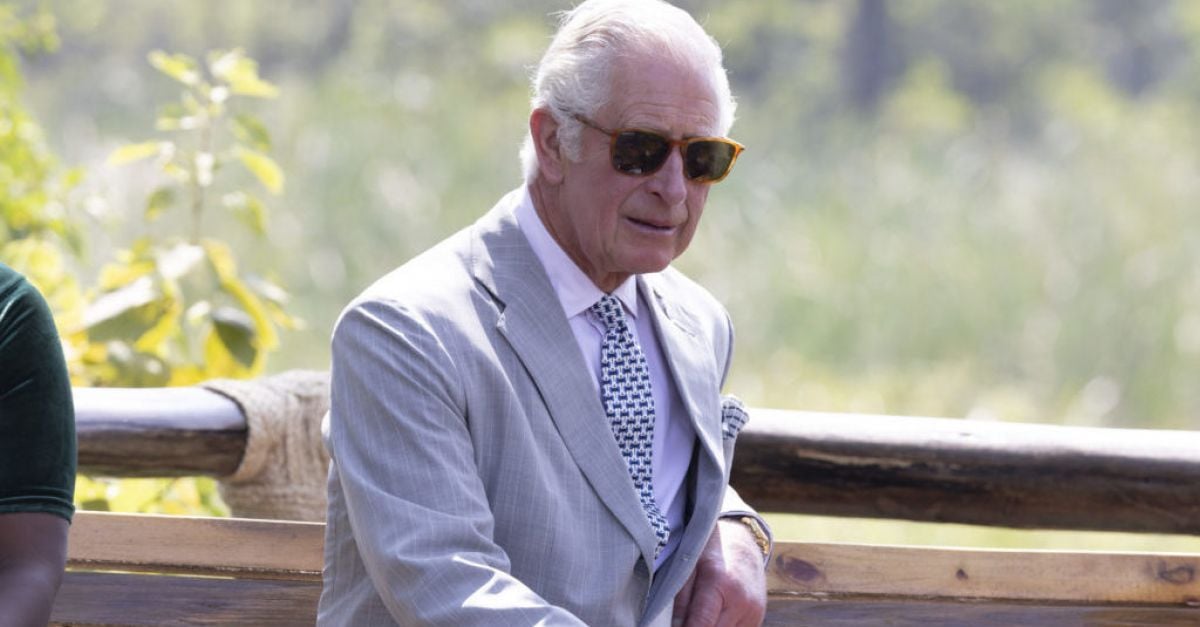