The Czech government will soon discuss a new bill inspired by the so-called Magnitsky Act approved by the United States in 2016. This should allow for better sanctions against Russia. The foreign minister said the Ukrainian invasion has speeded up the work on the bill and is ready for discussions in the cabinet by June. Laws in place by several government departments need to allow state authorities to freeze Russian-owned assets without relying on EU sanctions. Currently, there is no real legal means for the Czech Republic to sanction foreign companies based on domestic demand. Draghi protects the NRRP from the Mafia says-English 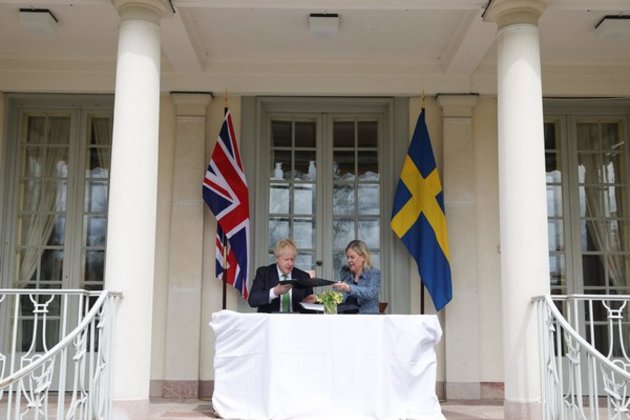 Sweden strengthens defense relations with Britain prior to NATO decision 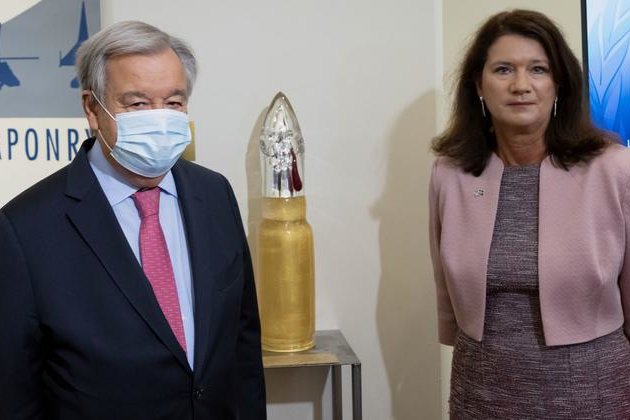