It’s not just fuel and energy prices that are rising. The staple foods of some foods are also more expensive. For example, in March, flour and butter prices rose by more than 30% year-on-year. But the biggest concern for Czech farmers and butchers is that meat production is also negatively impacted by rising prices. Of particular concern to Czechs is the rising price of pork. According to data from the Czech Bureau of Statistics, they consume about 43 kg per person per year. This is more than any other kind of meat.

Czech TV reported that the cost of producing a kilogram of pork at a family-owned Václavice farm near Liberec would be higher than they could sell. Farm owner Štěpán Brodský said the problem had been going on for many years and was exacerbated during the Covid crisis and further exacerbated by the war in Ukraine. He is convinced that Czech pig farming will continue to decline without government support.

“Realistically, every pig we produce loses about 1,000 crowns, but we still can’t sell it in the Czech market.”

He complains that he is forced to export to Poland, Slovakia and Hungary because he cannot even sell his products in the Czech Republic.

Robert Erlebach, chair of the Regional Agricultural Council in the Liberec region, believes that inventories need to be assisted by farmers in the country. Talking to Czech TV, he warns about the consequences if not.

“Otherwise, it will take a couple of years before Czech pork is no longer available.”

As a result of rising meat production costs, Czech butchers must deal with price fluctuations, shortages of certain types of meat, and diminished consumer interest. Sales from Czech butchers have reportedly dropped by a fifth in recent months.

Yaroslav Slavik, owner of a butcher shop in the town of Hořice in the Hradec-Klarove region, told Czech Television that the 20-year business did not see such a significant price increase. short term.

“It all started with beef. Suddenly there was a shortage of beef and it became more expensive with dozens, perhaps 40 crowns. The biggest problem at the moment is chicken. If you need chicken, a few Must be ordered a day in advance. “

Retailers say customers are asking for discounts or buying cheaper products to save money. There are also reports of completely bypassing the supply chain, sometimes buying half the amount of meat directly from farmers. Others, reported by Czech Television, even produce their own meat at home. Scientists discover blood biomarkers that can signal the risk of suicide 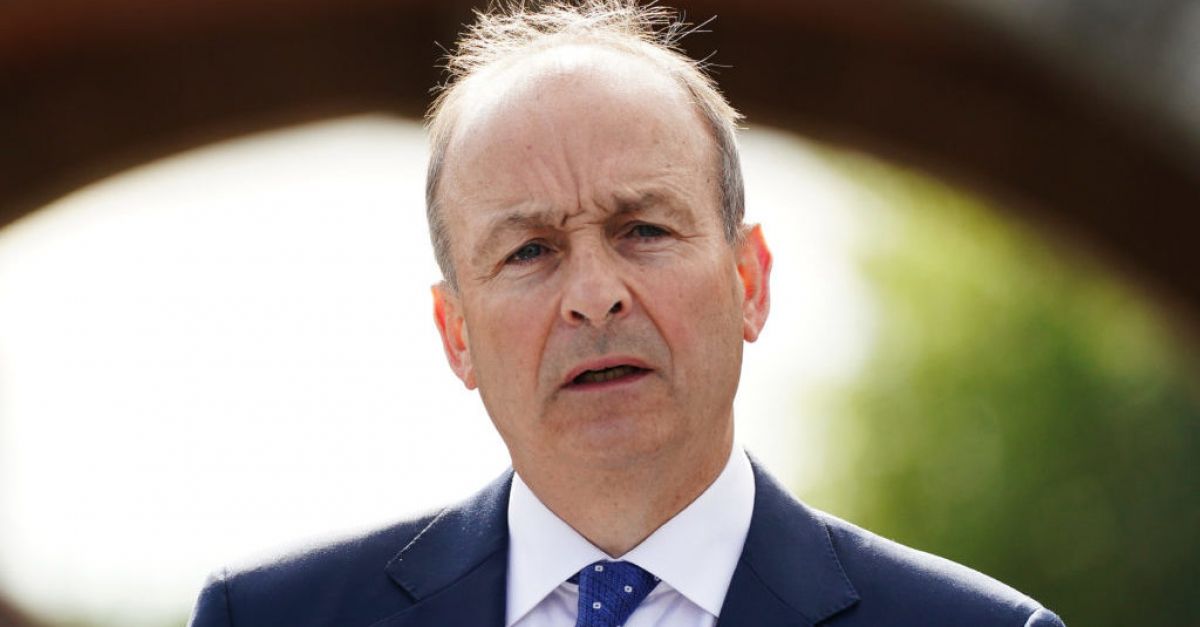 EC proposes to confiscate the assets of EU sanctions violators-Novinite.com “Vazrazhdane at Presidential Talks: Early Elections and Government Before Winter-Novinite.com