Škoda, which suffered a delivery failure, saw a 28% drop in cars produced in the first quarter of this year, primarily due to a Covid-related shortage of chips and wiring harnesses produced in Ukraine. Currently, there are concerns that a shortage of electronic components from Shanghai may further worsen its performance.

“There is great concern about the blockade of Shanghai, where we have a production center and the Volkswagen Group has many factories there. Shanghai supplies us many electronic components and some components. There is an increasing risk of delays in delivery. ” Jaroslav Povšík, a member of the company’s board of auditors, told the business every day.

Electrical parts, air conditioning parts, shock absorbers and brake systems are all imported from China. Povšík did not reveal which components are currently at stake, but said the company has already held a crisis meeting on what Skoda will do in the event of a crisis. The company has not had to limit production so far, but in the case of a long-term closure, a major supply decline cannot be ruled out.

After a few weeks of restrictions, the port of Shanghai is now open, but the Shanghai companies have not yet resumed production, so there is nothing to ship. Logistics experts predict that the port of Shanghai will be heavily congested at the end of May, as the Chinese government plans gradual easing, and a fierce battle will break out between companies whose goods leave the port first.

Vojtěch Severýn, a spokesman for the Automotive Industry Association, confirms that the closure of the Shanghai plant is a problem for the Czech automotive industry. “The blockade of Shanghai may seem far from the Czech vantage point, but it can have a strong impact. The region is the center of China’s automobile and semiconductor production, with the Czech Republic. It is an important gateway to the European automobile industry. “ He spoke to Hospodarské noviny.

In addition, goods from China usually arrive in Europe more than 60 days after loading, so the full power of component fallout has not yet been felt. Some parts loaded before the Shanghai blockade was announced have not yet reached the client.

Meanwhile, Jaroslav Povšík says Skoda Auto is unlikely to make up for the decline in production in the first quarter. “”Not only are new risks such as the blockade of Shanghai continuing to occur, but also the lack of soot in Russia and the tire shortage due to Covid’s potential fall wave, so I’m not going to dare to predict. “ He said every day.

In the first quarter of this year, the company delivered about the same number of cars to the domestic market as last year (18,500), but almost one-third less to the overseas market (more than 144,000). This decline is also related to VW’s decision to withdraw from the Russian market due to the war in Ukraine.

It is also slowly withdrawing from China, where sales are steadily declining.

https://english.radio.cz/business-daily-long-shanghai-lockdown-could-be-another-nightmare-skoda-auto-8749399 Daily Business: Shanghai’s long blockade could be another nightmare for Skoda Auto 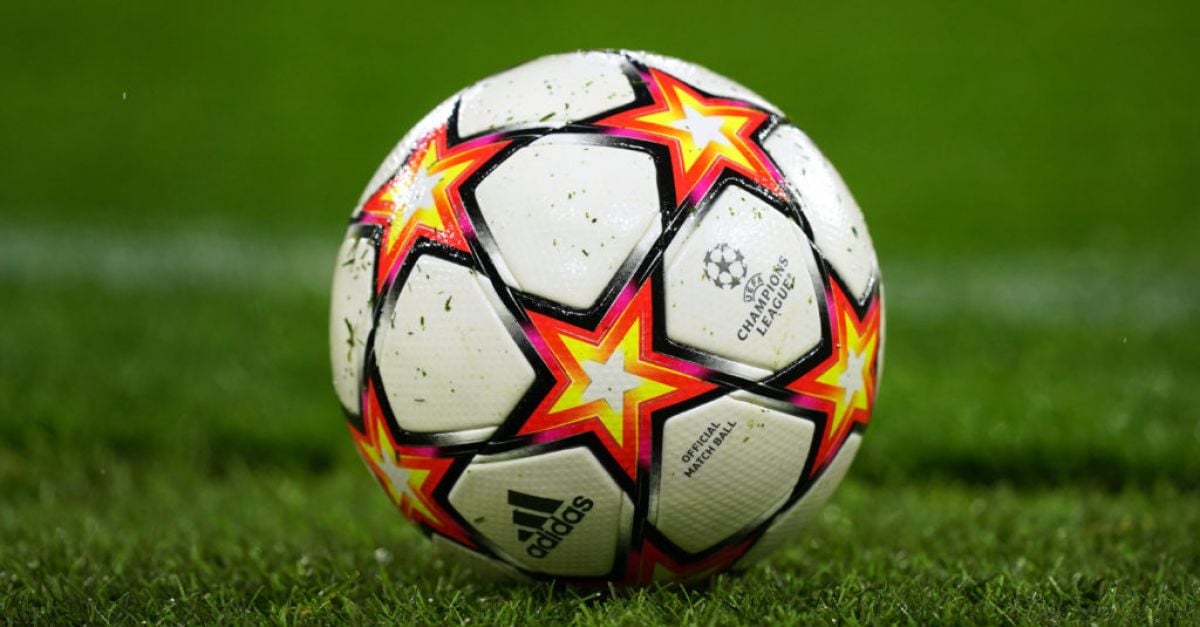 41.5% of children at risk of poverty in Romania.Violence affects one in two children – Romanian Journal