Colombo (No. 1 in news); 13 SLPP MPs, including parliamentarians Professor GL Peiris and Dullas Alahapperuma, became independent from the party and launched a new political campaign on Friday (2).

A new office of the Free People’s Congress was opened in Koswatte, Nawala, where the first media briefing was also held.

MP Charitha Herath said in a post-event press conference that it was important to rid the country of corruption and nepotism.

Professor GL Peiris, Member of Parliament, also spoke at the event, saying that we live in a time of state repression and abuse of the PTA.

MP Dullas Alahapperuma said the event meant a new beginning as government officials had become afraid of them.

“This should not happen in any democratic society anywhere in the world. In fact, the president, prime minister, speaker, speaker of the House should all be ashamed. Shame on you for remaining silent, army,” said Allahappelma.

When asked about the invisible forces controlling the legislature, Congressman Dylan Perera acknowledged the nearby crows.

North Korea repression expands in anti-Covid measures, according to UN JEDB expects a profit of Rs. 100 million this year – The Island Suppression does not extinguish dissent: AKD 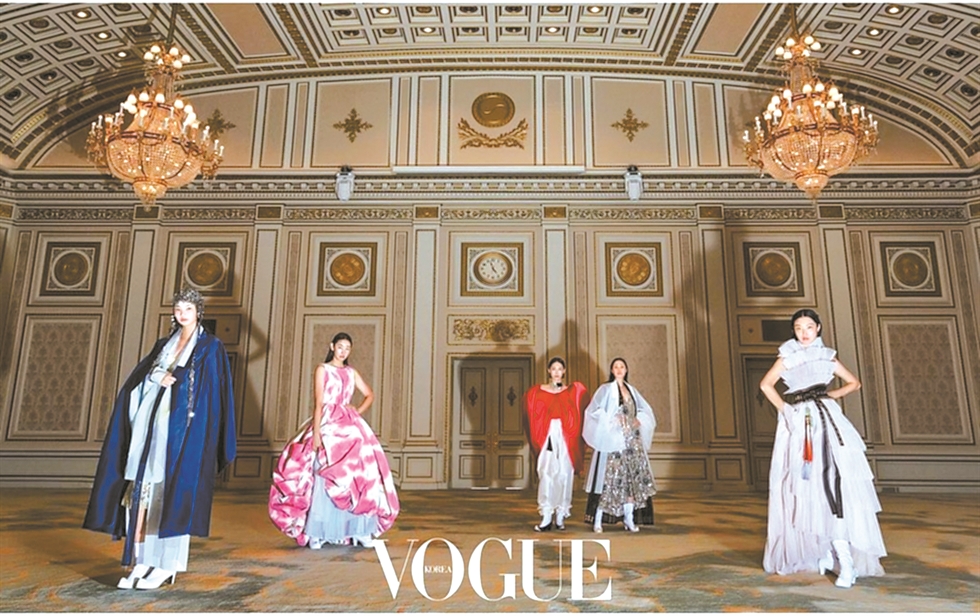