Health Minister Dr Michael Darvill said yesterday that he was disappointed by the temporary closure of pharmacies across the country, and that government clinics and hospitals had stepped in to fill the gap.

“When the discussion began, I invited wholesalers, retailers and associations to be candid about where we were going and why the Minister for Economic Affairs did what he had to do. I was a little shocked by the discussion.

“I am aware that there has been a counter-proposal, I think it reached the minister a few days ago, and I feel that if something like that comes in, we should give the government time to consider it. But that’s what it is.

After receiving no response from the government on proposed changes to the price control list, the Bahamas Pharmaceutical Association (BPA) has advised its members across the country to temporarily close their doors on November 1.

BPA president Shantia McBride said she was unaware of any pharmacies that did not close yesterday.

The government today agreed to meet with the association on the condition that pharmacies reopen.

The debacle began yesterday after the government announced it would start enforcing changes to the price control list.

BPA said it had submitted a proposal to the government last week but had not received a response, so it took action.

“We want the public to understand that we are not closing out of greed or malice,” McBride said.

“We are closing to ensure that in providing any recommendations or any outcome to this amendment, it will be beneficial to the public and the government.”

Darvill said yesterday there was a marked increase in the number of patients seeking medication at the clinic.

“Everything is going great,” he said.

“We have noticed a slight increase in the number of people coming in for medication.

“We are happy with what we have. We are in contact with wholesalers.

“We believe that pharmacies have the capacity and logistical manpower to ensure that demand can be met if a shortage is noticed.”

Vision 2035 Leads Us to Smarter Kuwait: Ambassador of South Korea There are no Tara Air nine NAET aircraft found in Mustang’s Cowan.Status has not been confirmed yet 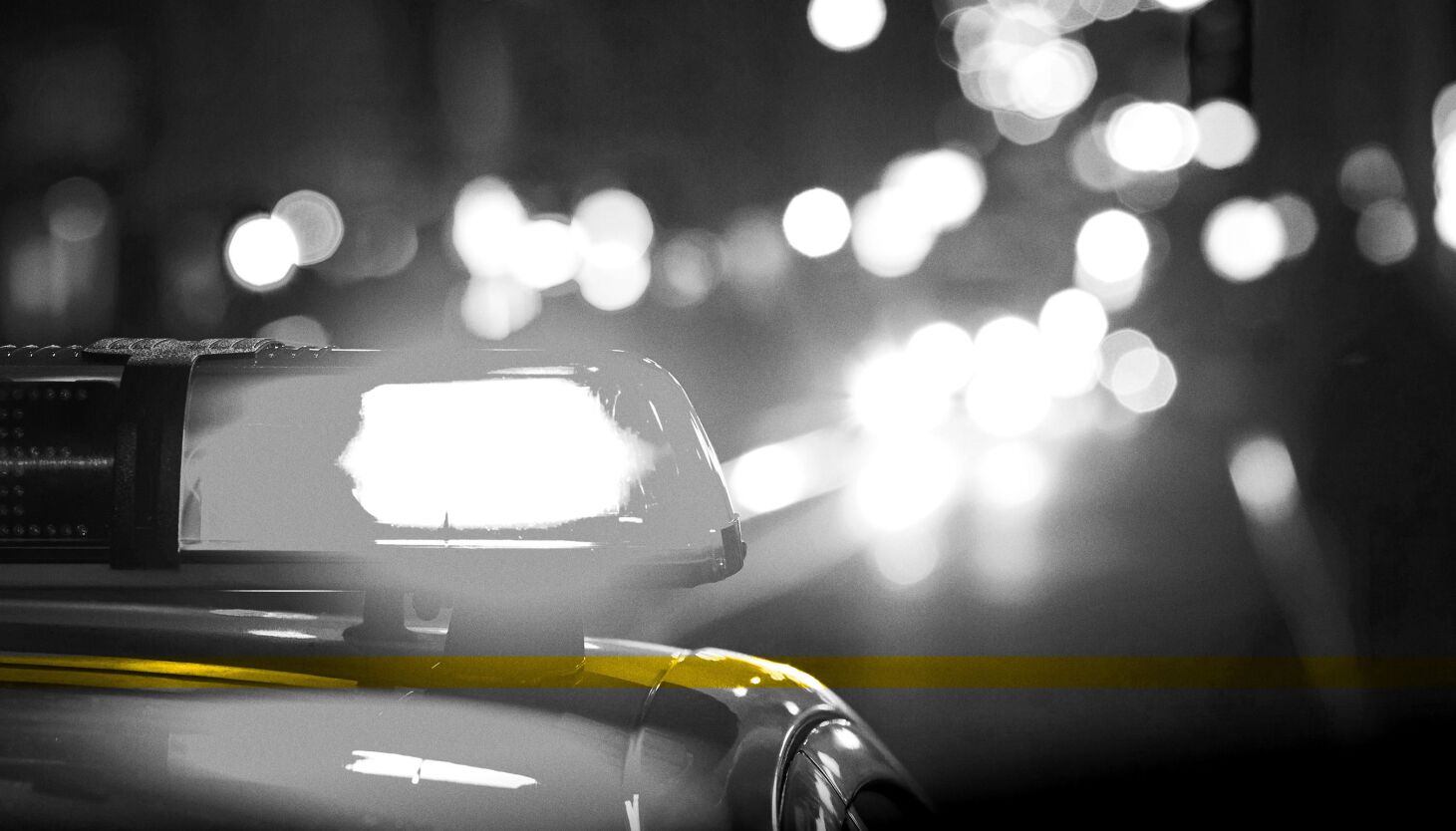 This Michigan city has decriminalized public urination, defecation and littering