Daugavpils Mayor Andreis Erksnis posted an invitation on social networks asking residents to bring flowers and candles to the Soviet monument so they can pay their last respects before it is taken down.

In a Facebook entry, Elksniņš wrote, “Yesterday final negotiations were held on the removal of the remaining Soviet monuments. It will be done in a coercive manner and without the participation of members of the city council.”

He wrote that he had “achieved” an agreement to donate the relief of one monument to the museum.

He added, “The removal of the monument will be done as precisely and gently as possible, without showing off or tearing down buildings as happened in Riga.”

“I am torn by unjustified feelings, confusion and anger over the fact that we are tearing down the monuments dedicated to those who defended our country and gave their lives,” wrote Erksnis.

In the post, he also called the law on the ban on the display of objects glorifying the Soviet and Nazi regimes and their dismantlement on the territory of the Republic of Latvia “pointless and ridiculous”, adding that he “would fight in the Constitutional Court”. Promised to continue and use other democratic means».

«We have three days to say goodbye to these monuments, bring flowers, light candles and take pictures. However, access to the monument will be allowed until 22:00 on October 30th. The police have warned me (and I have a responsibility to let you all know) that the police will focus on the possible use of prohibited symbols and glorification of warfare of all kinds. This is why I urge my fellow residents not to take part in the provocation,” Erksnis wrote. 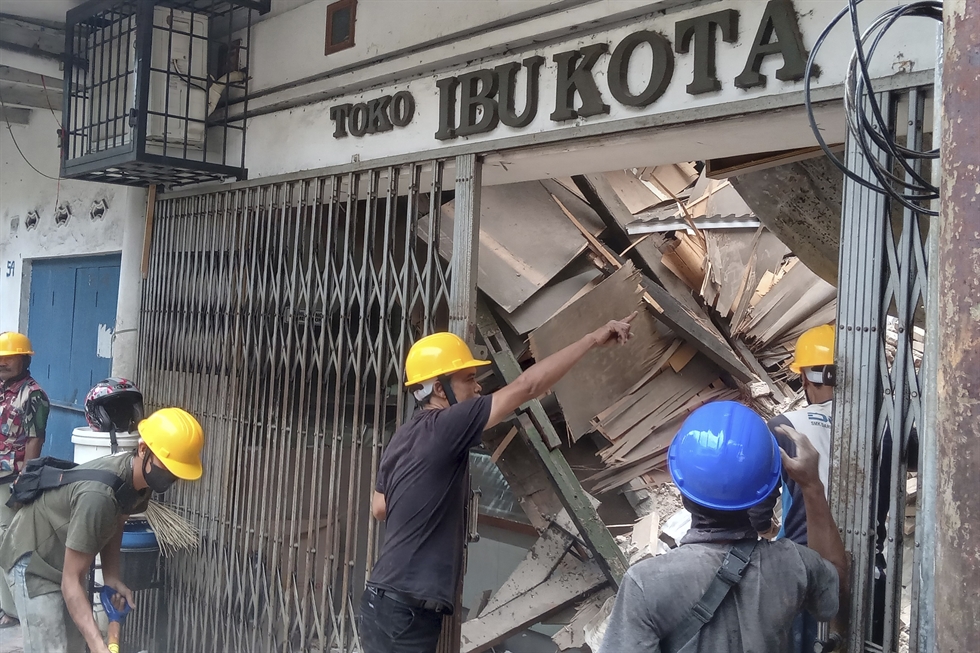 A strong earthquake knocks down houses on the Indonesian island of Java.56 dead 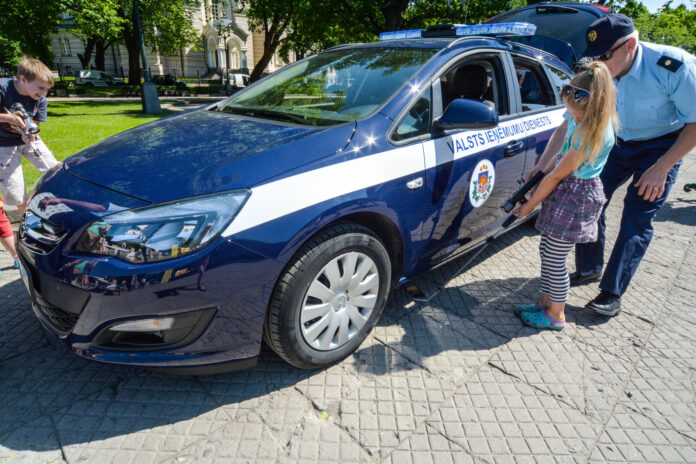