Police said 13 people were killed and 35 injured in a fire at a nightclub in Chonburi province.

A fire at a nightclub in Chonburi province, southeast of Thailand’s capital Bangkok, has killed 13 people and injured 35, police officials said.

Police Colonel Wuttipong Somjai said in a phone call on Friday that all the victims so far have been Thai nationals after a fire broke out at the Mountain B nightclub in Sattahip district around 1:00 am (1800 GMT).

This is a developing story and will be updated soon… 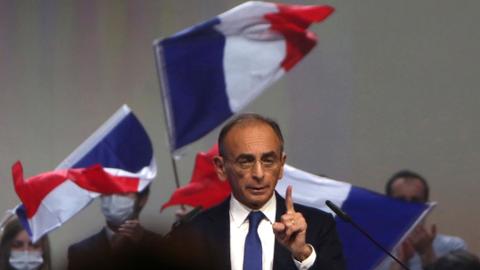 The relationship between French populism and political Christianity The United Nations is trying to define its role in Afghanistan, which is run by the Taliban.