Italy’s interior minister said there were no confirmed deaths in a landslide on the island of Ischia on Saturday, despite earlier reports that eight people had died.

Local authorities have urged residents of Ischia to stay indoors so as not to interfere with rescue efforts. Photo by Tristan de Boer/Unsplash

“At this time, no fatalities have been confirmed,” Matteo Piantedosi said during a visit to emergency services to help coordinate the rescue, adding that the situation is evolving.

A wave of mud swept up the hills of the small town of Casamicciola Terme early in the morning, engulfing at least one house and sweeping cars into the sea, according to media reports and emergency services.

Earlier in the day, Infrastructure Minister and Deputy Prime Minister Matteo Salvini said, “Eight people have been confirmed dead in a landslide on Ischia,” according to news agency AGI.

According to initial reports, 13 people were reported missing, although there was no official confirmation.

Among them was a family of a couple and their newborn baby who lived near where the landslide began, ANSA said.

Two people were rescued from a car that had been swept out to sea after a house was covered in mud, the fire department said.

Assistance was said to be coming from Naples, the nearest major city, but weather conditions were making access to the island difficult.

“Searches for missing persons, evacuations and assistance to those at risk continue,” the Civil Protection Agency added in a Twitter update.

Local authorities have urged residents of Ischia to stay indoors so as not to interfere with rescue efforts.

Prime Minister Giorgia Meloni is monitoring the situation closely and has communicated her thoughts to those affected, her office said in a statement.

Casamicciola Terme was hit by an earthquake in 2017, killing two people. Operations have been initiated to ensure the safety of the crew 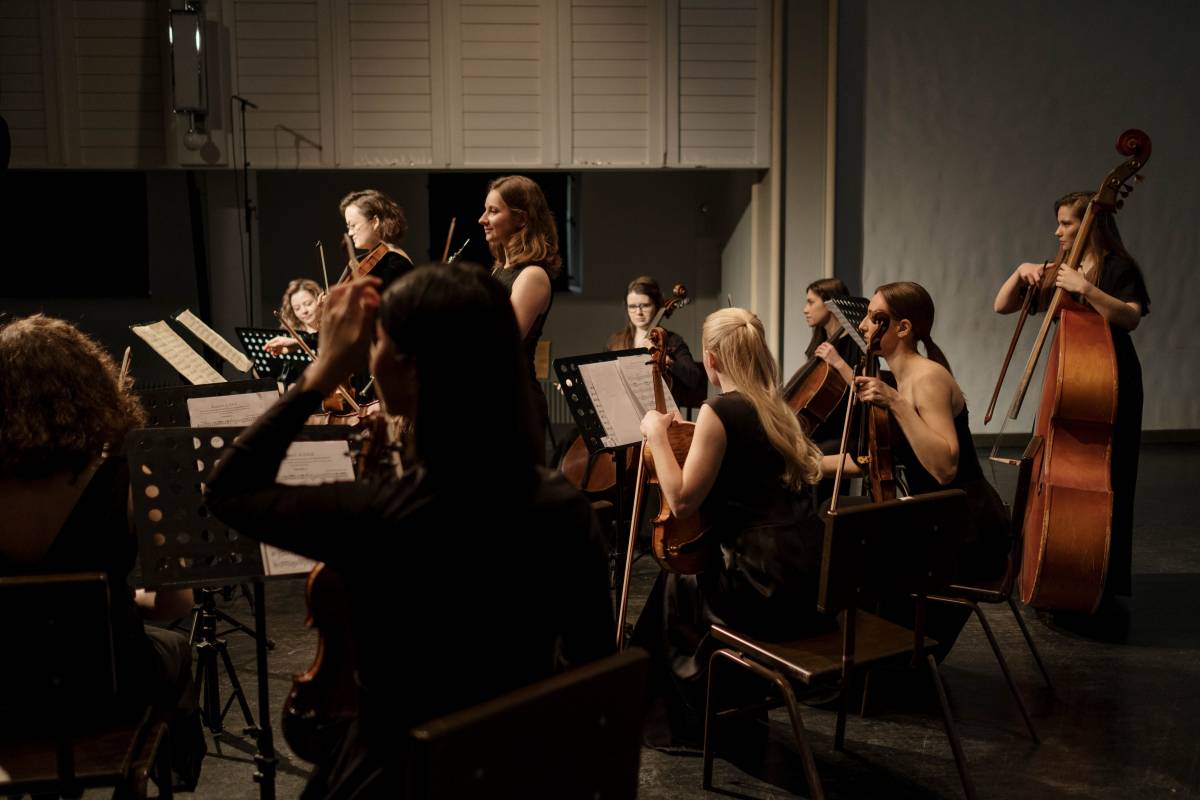 Young talent wins an award at an international conducting competition