Auto dealers in Cyprus are agreeing that the market is frozen and there is no prospect of a restart until the end of the year as car sales plummet due to stalled deliveries.

Cyprus registered 2,326 saloons in July, down 14.2% from the previous year’s 2,712, according to the National Statistics Office (CyStat).

Local car dealers are concerned about the growing trend, which threatens to freeze demand.

In 2021, car sales will plunge to their lowest level since 2015, register Decreased for 3 consecutive years.

The Cyprus Automobile Importers Association believes the drop in sales was due to delivery problems from manufacturers, slowing the market despite strong interest.

The industry is having trouble delivering to customers due to supply chain shocks.

In comments to the Financial Mirror, Dickran Ozounian, the Association’s treasurer and Toyota importer, said auto dealers were reluctant even though new car sales were up 5% from the previous month. said.

“The increase in sales is certainly positive and proves what we are seeing in our showrooms.

But, as he explained, car importers are finding themselves unable to meet demand due to supply chain bottlenecks and shortages of raw materials, namely semiconductors.

“It’s great to see our showrooms fill up for the holiday season in August. 2 years of COVID and lockdown.

“Unfortunately, the lack of semiconductors and hold-ups in the delivery chain meant we had to sit back and wait for the crisis to end.”

He said auto dealers aren’t worried about people losing interest when they say there’s a long waiting list. Rather, they are more concerned about the worsening cost of living.

“Our concern is that the cost of living and the energy crisis will crush households, forcing us to postpone the dream of buying a new car indefinitely.”

The average auto loan interest rate is now 6%, up from 4.5% just a month ago.

A Toyota importer said the problem was paralyzing the industry at a time when the industry had turned to greener vehicles, boosting the government’s electrification efforts.

Ministry of Land, Infrastructure, Transport and Tourism incentive system The €8 million fund covered only 360 applications for brand new electric vehicles and 320 applications for used vehicles, with a limited number of applications in other categories such as taxis and disabled persons.

Ouzonian said the first cars covered by the scheme are expected to be delivered by the end of the year or early 2023.

According to Cystat, Cypriots prefer HYUNDAI, MG and NISSAN when it comes to new electric vehicles.

Among used electric vehicles, NISSAN and TESLA are highly preferred.

Toyota, Hyundai and Audi stand out when it comes to preference for new hybrid vehicles.

Toyota, Honda, and Nissan are the first candidates for used hybrids.

Golob announces rapid renovation of one of the country's leading theaters 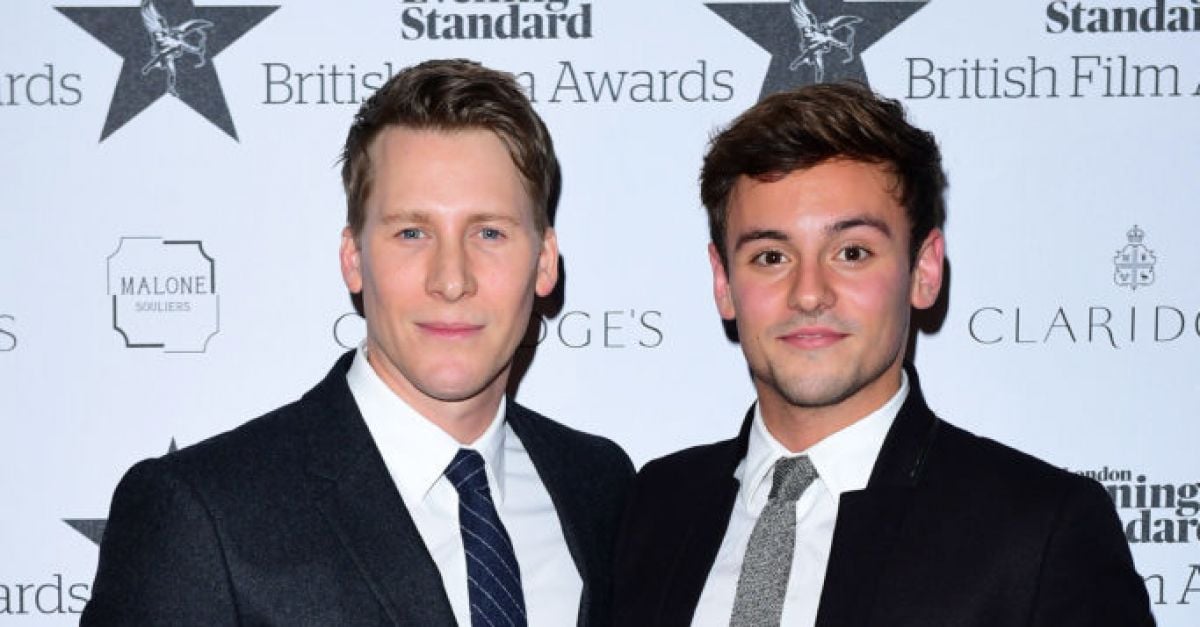 Lone Star says no offer to Bank of Cyprus Moscow blames Ukraine for death of daughter of Kremlin ideologue Why Business Wants a Recession