Ricardo Monteiro is trying to regain his independence

a Disabled from Olhão Seeking help to purchase Compatible vehicle This allows him to regain his independence and live a more fulfilling life.

“I am currently stuck in Oryong” 31 years old Ricardo Monteiro said to Resident.

“I don’t like being stuck. I was a scout when I was younger. I love adventures, but now I can’t even leave my house and go to other parishes in Olhao. Ricardo said.

His life is full of devastating hardships, but also an inspiring ability to overcome adversity.

Developed by Ricardo cerebral palsy It wasn’t until he turned 18 that he stopped becoming fully autonomous.

“I have been a Scout in the AEP (Portuguese Scout Association) since the age of 6 and have been accepted by everyone and participated in all activities. I started getting my driver’s license and practiced discus throwing,” Ricardo said.

But when he became him, his life took a dramatic turn. ‘I was confined to a wheelchair’ Another medical error during appendectomy in 2009 was the cause.

“It took away my freedom,” he said. “Even so, I stayed focused on my goals and stayed positive.”

Ricardo has been in hospital and rehab for years.but he can’t walk again.

Therefore, having a private vehicle that has been modified to allow him to drive while using his own electric wheelchair was crucial to his regaining independence.

As he explained, public transport in Olhao (and the Algarve as a whole) remains largely inaccessible to people with mobility disabilities.this leaves him reliance about friends and family.

But even getting into a regular vehicle can be a difficult and painful process.

“It’s very difficult to get into a normal car. There is also the problem of having to bring a regular wheelchair with you when riding a regular vehicle. He can’t steer himself, so he has to rely on someone else,” he laments.

“I never go out I can’t see anything. But having my own car that I could easily get in and drive would change my life.I’m no longer a prisoner in my town‘ Ricardo told us.

Orhanense’s avid boccia player Ricardo (the only federation boccia player in the Algarve) GoFundMe Campaign And we created a Facebook page where people can find all the information about how they can help.

average cost of a newly refurbished van about 30,000 eurosbut Ricardo is also looking for a used van, which he can modify himself (which would cost between €4,000 and €5,000).

“I don’t want money. It would be great if someone or some company offered to buy a car for me. It’s okay to put your company logo here and there. Restoring freedom is just a dream‘ said Ricardo, who runs his own handicraft company. Trapillo Com Graca.

He is also trying to launch his own brand of pitaya jam. Here's What ETH Price Might Do Soon! See These Critical Levels 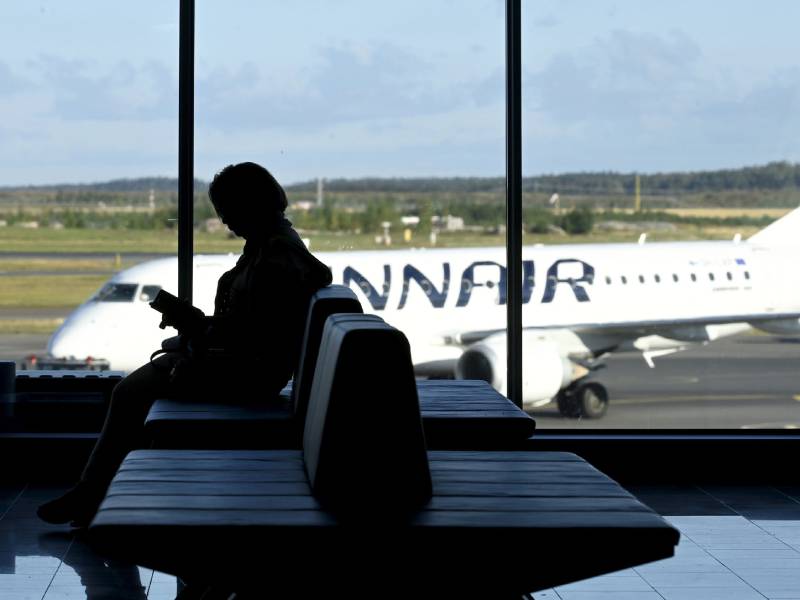